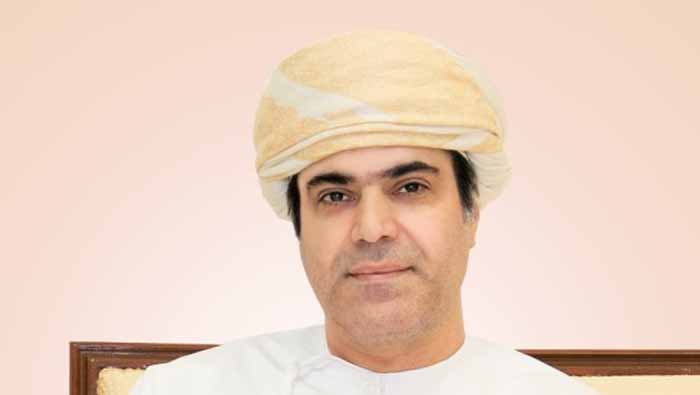 Muscat: Providing Omani youth the jobs and skills they require to take the country forward will be among the top priorities in the next five-year-plan, which is currently being drawn up by the Supreme Council of Planning (SCP).
As one of the top organisations tasked with overseeing the Sultanate’s medium and long-term development, the SCP has come up with a list of 12 priorities that have to be met to achieve the goals of Oman’s Vision 2040, the country’s plan to successfully diversify its economy in a sustainable manner that will reap economic and social rewards by that year.
“The biggest focus of the next five-year plan leading to 2040 is to equip Omanis with the right skills for the future, and to equip them with the right education and knowledge to have the jobs that they look for,” said Talal Al Rahbi, the Deputy Secretary General of the Supreme Council for Planning. “There is a lot of focus now on training programmes and certifications provided to them in this context, and I think the establishment of the employment centres will also work hand-in-hand in supporting the implementation of both Vision 2040 and the five-year plan.”
Al Rahbi was speaking at a workshop recently organised by the SCP to generate awareness on how they went about creating the objectives of the 10th five-year plan, which is expected to run from 2021 to 2025. This is expected to be the first implementation plan for Oman’s Vision 2040. A number of senior government officials, academics, non-governmental organisations, and members from Oman’s Majlis Al Shura and Majlis Al Dawla were present at this workshop.
“When it came to drafting this five-year plan, which is a national plan, we took into consideration the wider participation of all the elements of the society, and looked at how the plan would benefit all of its aspects,” explained Al Rahbi. “We are talking about the participation of the government, academia, private sector and civil society in general.
“Of course, employment of Omani youth is among the top priorities in both the existing plans, as well as in the implementation of Vision 2040, and is included in our work towards drafting the next five-year plan.”
The General Secretariat of the SCP is basing the plan on the main objectives and priorities for Vision 2040. The vision sets four main goals for work, including man and society, economy and development, governance and institutional performance, and the environment.
It also includes 12 national priorities, which contain 75 strategic aims and 68 indicators to measure the performance of those plans that will help make Vision 2040 a reality.
Commenting on this, Intisar Abdullah Al Wahaibi, the General Manager of Planning Development and the Project Manager for the preparation of the 10th five-year-plan, said, “One of the features of this plan is that it comes with a the vision to place Oman among the world’s developed countries. We hope this plan gives a boost to Vision 2040. We have formed groups to address each of the 12 priorities of Vision 2040 and they will start working to shift this vision from just aspiration to a reality, which will improve the lives of our citizens.”