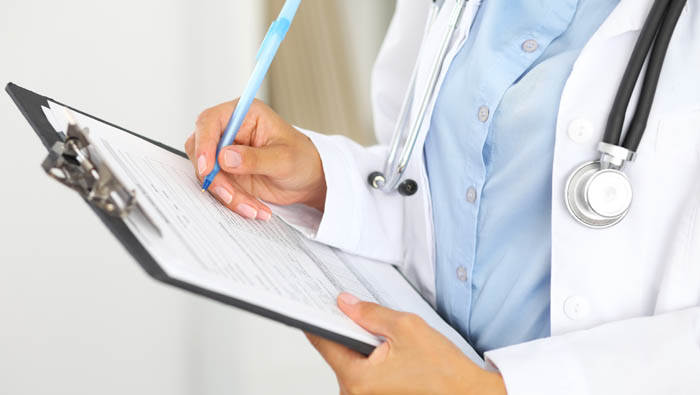 Muscat: The amount of money that private sector employees can get as inpatients under the upcoming mandatory health cover has been raised to OMR4,000.
This increase in inpatient medical cover will affect all Omani and foreign nationals employed in the country’s private sector, the families of expat residents, tourists to Oman, and domestic helpers in the country. In addition, outpatients can claim up to OMR500 in medical insurance costs.
These changes were introduced under new amendments that were made to the mandatory insurance law by Abdullah bin Salim Al Salmi, Executive President of Oman’s Capital Market Authority, the organisation that is overseeing the creation of this health insurance policy.
“The new amendments to the unified insurance policy for health insurance scheme or Dhamani, included additional provisions and amendments to some regulatory items to cope with domestic servants,” said Al Salmi. “Additional provisions will place due attention to the nature of such professions and encourage the employer to provide healthcare as one of the rights given to workers.”
He pointed out that the new provisions which covered health insurance for domestic servants would be merged with those benefits of basic insurance cover offered by some embassies to their respective expat communities. In addition, the maximum amount for inpatients has been increased to OMR4,000 and to OMR500 for outpatients.
Consultations
“The amendments to the policy have come out following the consultations the Capital Market Authority has held with the Ministry of Foreign Affairs, and the representatives of the embassies of the communities in the Sultanate, that would be affected concerned with implementation of the Dhamani scheme”, he added.
In addition, private sector workers will receive an insurance policy for a period of one year, under the regulations of the new mandatory health insurance scheme that is expected to be rolled out in the country in 2020. Domestic workers, however, will receive an insurance policy that will last for two years. Orientation meetings have also been held with the representatives of all concerned sectors to take on board their views on the clauses of the unified health insurance policy, for local and foreign employees working in the private sector, as well as expatriate residents and tourists to the country. Setting up this legislative and regulatory structure has helped this scheme get closer to implementation.
Al Salmi added that there would be a health insurance database available for those involved with the health insurance market, having been launched in October 2019.
The costs of healthcare required to tend to injuries suffered by employees at work, as well as domestic helpers, have also been included in the new mandatory health insurance policy, which is called ‘Dhamani’ (Arabic for ‘insurance’).
Regulations covering this scheme were also introduced in October, with Abdullah Salim al Salmi, saying at that time, “The issuance of the decision represents an advanced step in the readiness of the legislative structure and legal frameworks, which is one of the five steps adopted by the Authority in the implementation of the Dhamani project.”
He added that, “The health insurance rules aim to regulate the obligations of all parties, namely insurers, third party administrators, health service providers, the worker and employer.” He had previously explained that the health insurance rules set out the regulations and specify the legal obligations of each of the parties in the insurance process in four chapters focusing on the following: general provisions governing the health insurance market, licensing requirements to carry out the business, obligations of the parties and dispute resolution.
- With inputs from Oman News Agency