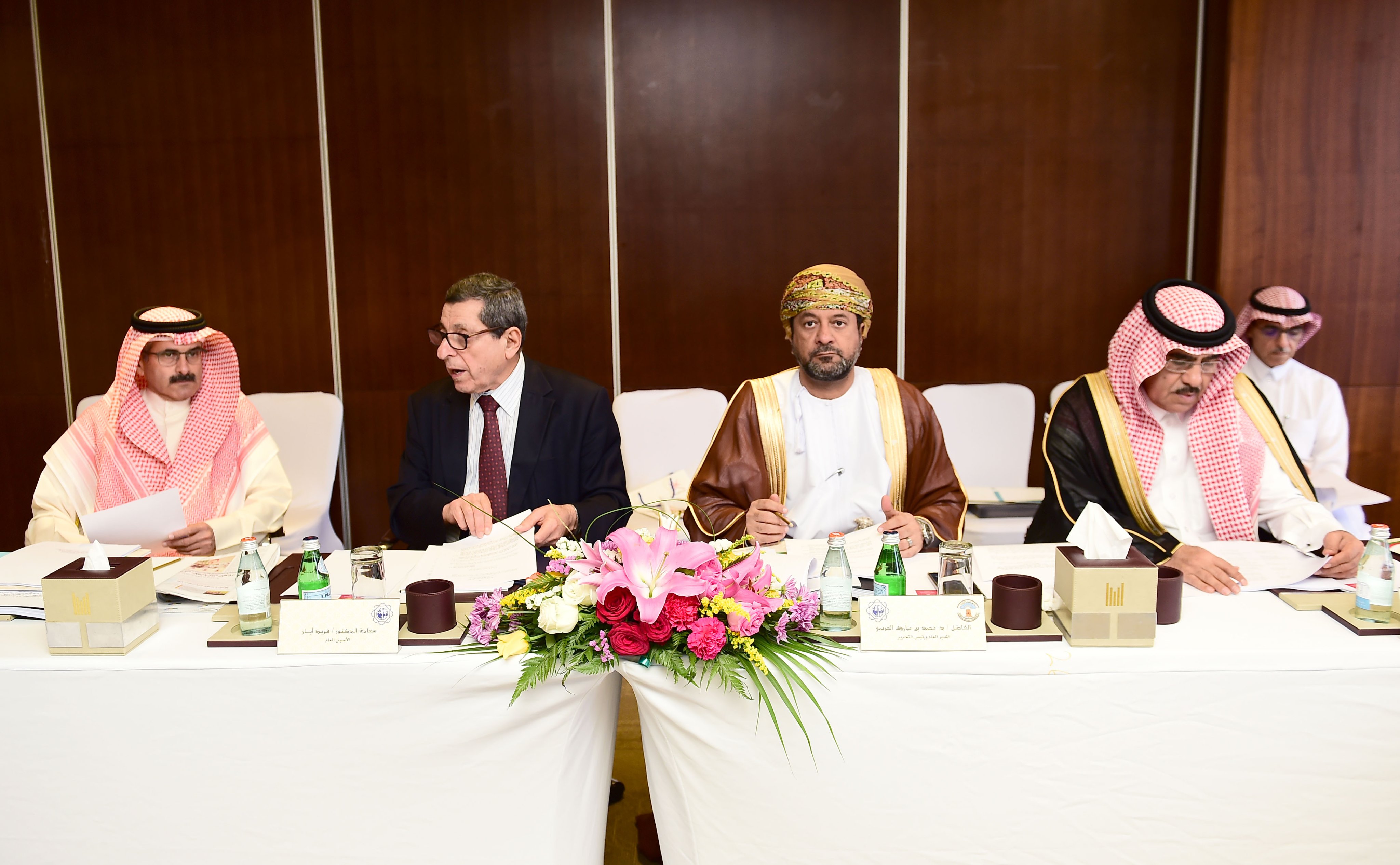 Muscat: The participants in the 47th meeting of the General Assembly of the Federation of Arab News Agencies (FANA), which concluded its activities yesterday, sent a cable of thanks and gratitude to His Majesty Sultan Qaboos bin Said, in which they expressed their sincere thanks and appreciation for the warm reception and generous hospitality that they enjoyed in their stay in the Sultanate.
The conversation during the meeting dealt with the importance of the Arab media playing its role in societal awareness, honest news reporting and accuracy in the face of distortion campaigns targeting the negative impact on peoples.
Sayyid Fahd stressed the need for concerted Arab efforts and harnessing the media to communicate, understand and build trust between countries.
For their part, the heads of Arab news agencies expressed their thanks for the Sultanate for hosting this meeting, and for the good preparation that contributed to reaching many positive results.
They also praised the Sultanate’s constructive role for the success of the Arab media’s march, sending thanks and appreciation and good wishes to His Majesty the Sultan, and commending the achievements made in the Sultanate, under the leadership of His Majesty the Sultan, in various fields.
The meeting was attended by Dr. Abdul Munim bin Mansour Al Hasani, Minister of Information, and Dr. Mohammed bin Mubarak Al Araimi, Director General and Editor-in-Chief of the Oman News Agency.