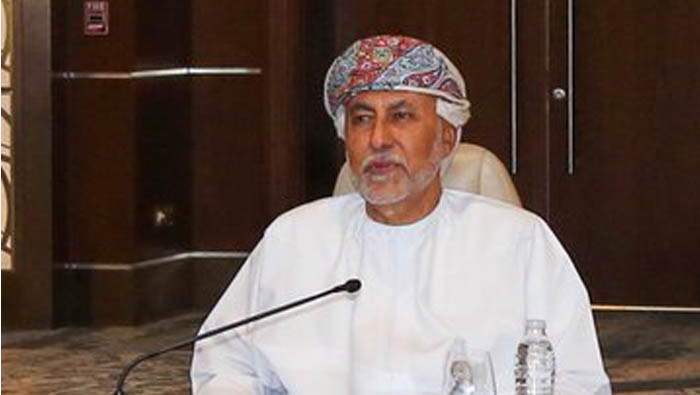 Muscat: Chaired by His Highness Sayyid Shihab bin Tariq Al Said, Advisor to His Majesty the Sultan, Chairman of The Research Council (TRC), TRC Board held yesterday its third meeting for 2019 at Oman Convention and Exhibition Centre.
TRC Board members discussed a number of topics on the agenda of the meeting, followed up the implementation of a number of decisions and reviewed some reports related to the work in various TRC’s programmes and projects.
TRC Board also discussed the final draft for the National Strategy for Research and Development (NSRD) 2040 that aligns its priorities with Oman Vision 2040 and integrates with sectoral strategies in various government and private institutions in the Sultanate.
The stages of preparing the (strategy) project were also presented through a number of different specialised teams, specialized workshops, youth dialogues, and broad community participation involved in the process.
The final draft will be submitted for the final approval after taking into consideration all the comments raised during the National Symposium on NSRD 2040.
The meeting was attended by ministers and representatives of a number of academic and private institutions.