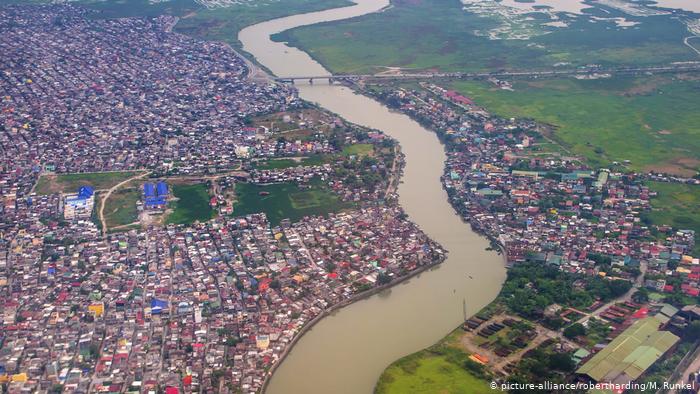 A 6.8 magnitude earthquake hit the southern Philippines on Sunday, striking 61 kilometers (38 miles) southwest of the coastal city of Davao, at a depth of 28.2 kilometers.

Initial reports had said the magnitude of Sunday's earthquake was 6.9. It was later revised down to 6.8.

There was no threat of a tsunami, the Pacific Tsunami Warning Center reported.

The US Geological Survey (USGS) said that the likelihood of damages and casualties was "low." There were no immediate reports of damage.

The epicenter of the tremor was south of the populous city of Davao on the southern island of Mindanao, the same island that was struck by a series of deadly quakes in October that left at least five dead.

The Mindanao region, which covers a third of the Philippines, is home to around 22 million people.

The Philippines is located on top of the "Ring of Fire," a geologically active area that is regularly hit by earthquakes and volcanic eruptions.