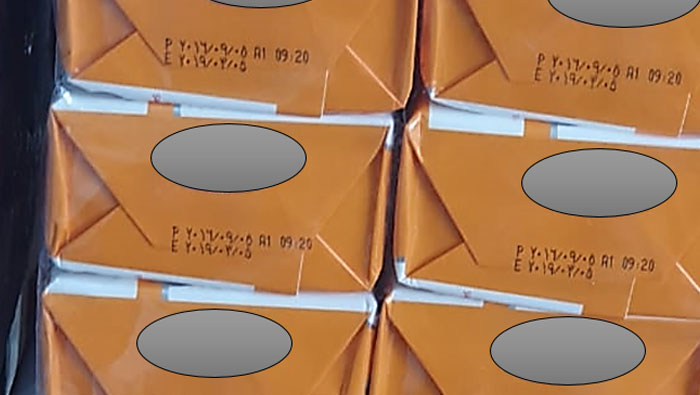 A statement issued online by the PACP said, “The judicial team, during their periodic inspection campaign, were able to seize expired shower soap from one of the stores that planned to sell them."

The store contained 338 soap pieces which were past their expiry date, an offence under Article (7) of the Consumer Protection Law promulgated by Royal Decree No. 66/2014, which prohibits the trade of any counterfeit, spoiled, or unauthorized merchandise as well as its advertising.The regulation determines what is considered fraudulent, corrupt or counterfeited.

“According to Article (4) of the executive regulations of the law, the commodity is considered corrupt if it expires, and accordingly a violation was recorded for the store and the commodity was confiscated,” the Authority added.

The PACP called on all commercial establishments to adhere to the laws and decisions in force to avoid legal accountability and the authority stressed to all consumers the necessity of ascertaining the production and expiry dates of consumer goods before purchasing them.