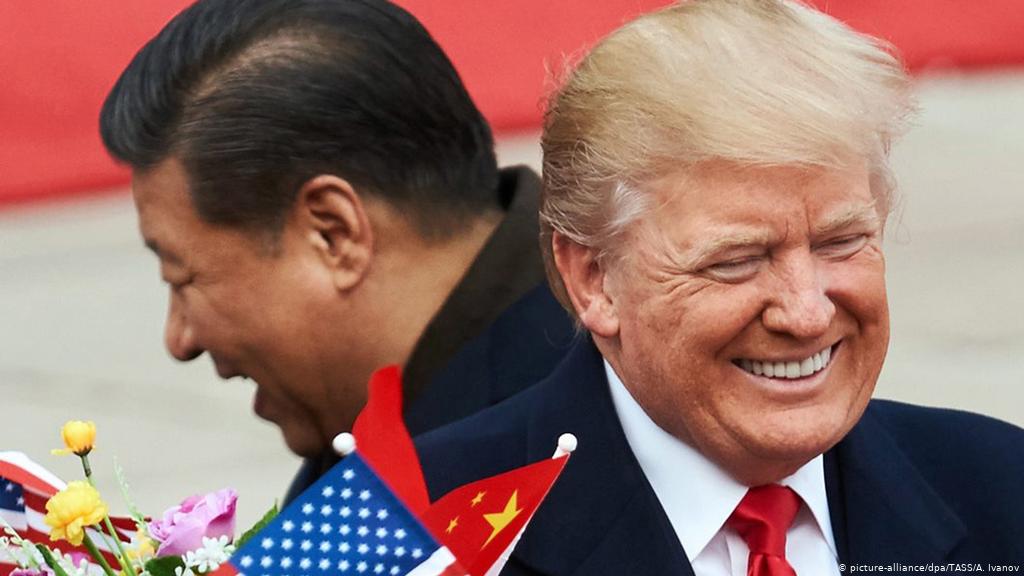 The United States has agreed to "a very large Phase One Deal with China," President Donald Trump announced on Friday on Twitter, marking a thaw in a heated trade war between the world's two largest economies.
Trump noted that tariffs targeting Chinese-made consumer electronics would not go into effect on Sunday. He said China had "agreed to many structural changes and massive purchases of agricultural product, energy and manufactured goods."

"We will begin negotiations on the Phase Two Deal immediately, rather than waiting until after the 2020 election," said Trump. "This is an amazing deal for all. Thank you!"

Chinese Deputy Finance Minister Liao Min said Beijing would drop retaliatory tariffs that were initially intended as a response to scrapped US measures due to go into effect on Sunday.

"It is hoped that both sides will abide by the agreement," said Deputy Commerce Minister Wang Shouwen. "The deal can help expand economic and trade cooperation between the two nations and effectively manage the trade disputes."

The White House noted that tariffs of 25% on $250 billion worth of Chinese goods would remain until both sides could agree to "phase two" of a bilateral trade deal.
'Good start to the New Year'

Overall, businesses and investors were cautiously upbeat on the news of a thaw in the US-China trade war, with the US S&P 500 technology sector and tech-heavy Nasdaq posting gains.

"Our members will be relieved, as many have suffered from losses incurred by higher prices, non-tariff barriers imposed on their operations in China and the general uncertainty caused by the trade conflict," Doug Barry of the US-China Business Council told DW.

"Both sides would be wise to build on this agreement to confront more complex challenges including needed structural reforms by China. It's won't be easy, but this is a good start to the New Year."

Washington and Beijing are expected to conduct a legal review of the deal and move forward with signing.