Love movies and shows? Here are a few of our top picks 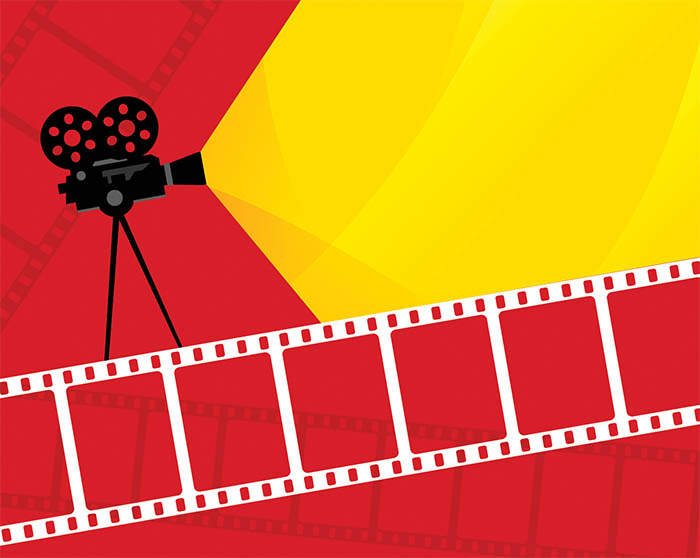 Royal Opera House
Sukhishvili Georgian National Ballet
Founded by Iliko Sukhishvili and Nino Ramishvili in 1945, The Georgian National Ballet (initially named Georgian State Dance Company) was the first professional state dance company in Georgia, which eventually helped the beautiful Georgian national dance and music to become popular in different parts of the world.
Managed by the same family, the performance is a blend of folk dance, classical ballet, and contemporary dance. The complex athletic feats practiced to perfection by the men, the seamless gliding footwork of the women, and a splendid orchestra, all come together for a performance that will leave you admiring the dedication of the performers.
The Georgian National Ballet has performed in prestigious venues such as La Scala, Royal Albert Hall, the Roman Coliseum, the Metropolitan Opera and Madison Square Garden.
Dates: December 27 and 28, 2019

Le Mans ’66
English
A movie about men and machines, Le Mans ’66, is inspired by a true story of two car enthusiasts as they built a revolutionary race car for Ford Motor Company. The movie showcases the tussle for victory between the two motor giants, Ferrari and Ford, but instead of focusing on the rivalry, the story highlights the personal battles that Matt Damon (Shelby) and Christian Bale (Miles) face. The movie beautifully showcases gripping race sequences, battles against corporate resistance, and the emotional journey of each character. If you think this one is just for motorheads, you’ll be proven quite wrong as the movie has so much more to offer.
Running time: 155 minutes
Cast: Matt Damon, Christian Bale, Jon Bernthal

Panipat
Hindi
Based on the third battle of Panipat between the Marathas and the King of Afghanistan, the movie has wonderfully recreated this epic tale of battle, love and betrayal. The lead actors match up to the audience’s expectations, while the storyline, though based on facts, provides the right amount of suspense as alliances are formed, strategies made, and all prepare for the final battle. The final battleground scene forms a very important part of the movie and its commendable cinematography, direction and acts are worth the praise.
Running time: 180 minutes
Cast: Arjun Kapoor, Kriti Sanon, Sanjay Dutt

Hero
Tamil
An action movie that promises to keep you at the edge of the seat, it also has an interesting star cast which is yet another reason to look out for the movie. Shot in the suburbs of Chennai, the story throws light on the corruption that surrounds the education system. With Abhay Deol (Mahadev) playing the villain, the story revolves around how Sivakarthikeyan (Sakthi), under the mentorship of Arjun (Moorthy), tries to change the education system.