Balsamico 'made in Germany' not illegal, says EU 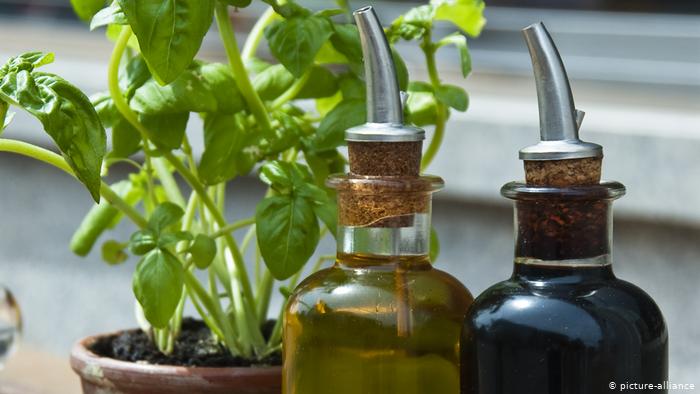 Balema, a vinegar manufacturer based in southwest Germany, has been marketing its balsamic vinegar products with the names "Balsamico" and "Deutscher Balsamico" ("German Balsamico").

An Italian consortium sued Balema on the grounds that such branding infringes on the geographical food designation "Aceto Balsamico di Modena."

The ECJ concluded that "the term 'aceto'" is common and the term 'balsamico' is an adjective that is commonly used to refer to a vinegar with a bitter-sweet flavour."

The background to the case

EU law issues geographical food designations to protect regional specialities in Europe against unlawful appropriation and imitation. Italy has the most protected food designations in the European Union, including Chianti wine and Parma ham.

Balema had appealed to German courts, wanting to know whether the protection of the "Aceto Balsamico di Modena" also applies to the non-geographical terms "Aceto", "Balsamico" and "Aceto Balsamico." Germany's Federal Court of Justice referred the case to the ECJ.

Wednesday's ruling may set a precedent for non-geographical names in food designations.