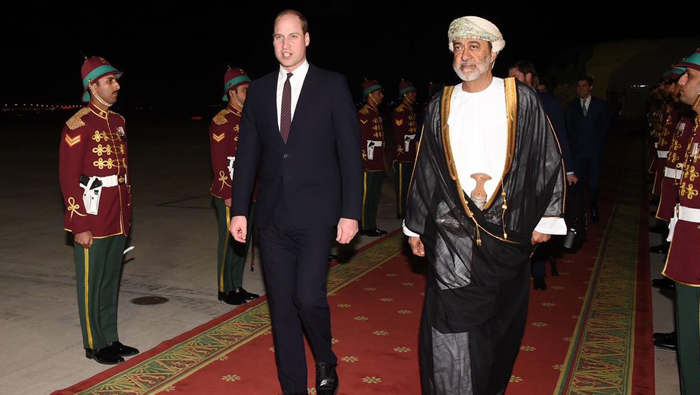 Muscat: His Highness Sayyid Haitham bin Tariq Al Said received Prince William, Duke of Cambridge and his accompanying delegation upon their arrival in Muscat yesterday, on a three-day visit to the Sultanate.
Prince William and his delegation arrived at noon and were greeted at the Khasab Airport by Sayyid Ibrahim bin Said Al Busaidi, Minister of State, Governor of Musandam and Hamish Cowell, British Ambassador to the Sultanate.
The visit comes within the framework of the strong bilateral relations binding the Sultanate and the United Kingdom and to support the existing cooperation between the two countries in various fields to serve the joint interests of the two friendly countries and peoples. 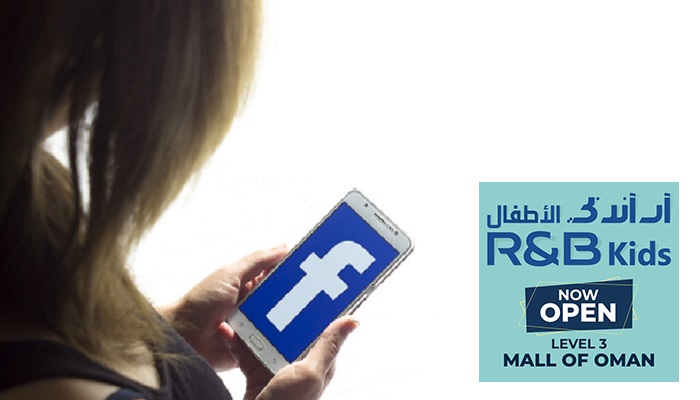