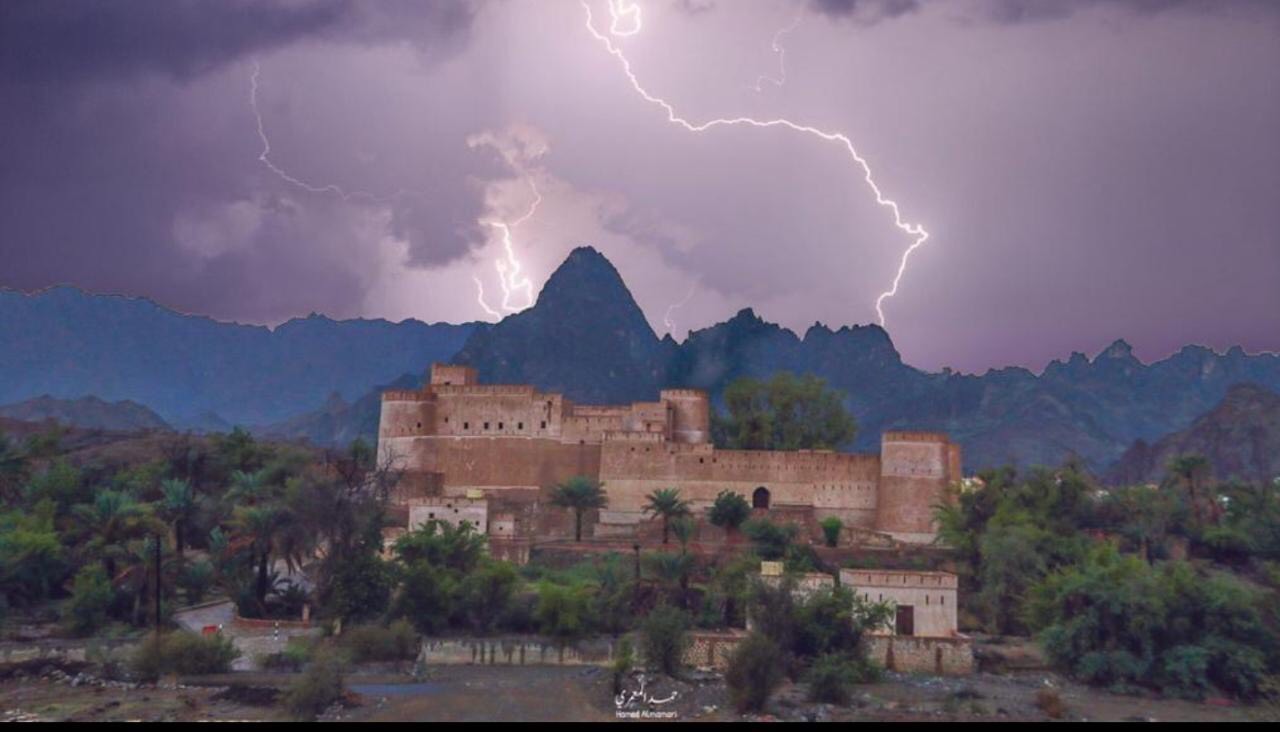 According to the Public Authority of Civil Aviation (PACA), the air depression will continue till Wednesday.

Earlier on Tuesday, PACA issued a weather bulletin, which said: “The tropical depression in the Arabian Sea has worsened southwest of the Sea and is now classified as a deep tropical depression with wind speeds around the center ranging between 28-33 knots.It is now moving west to northwest.”

On Monday, an official from PACA had confirmed that three air depressions will hit Oman in the first half of December.