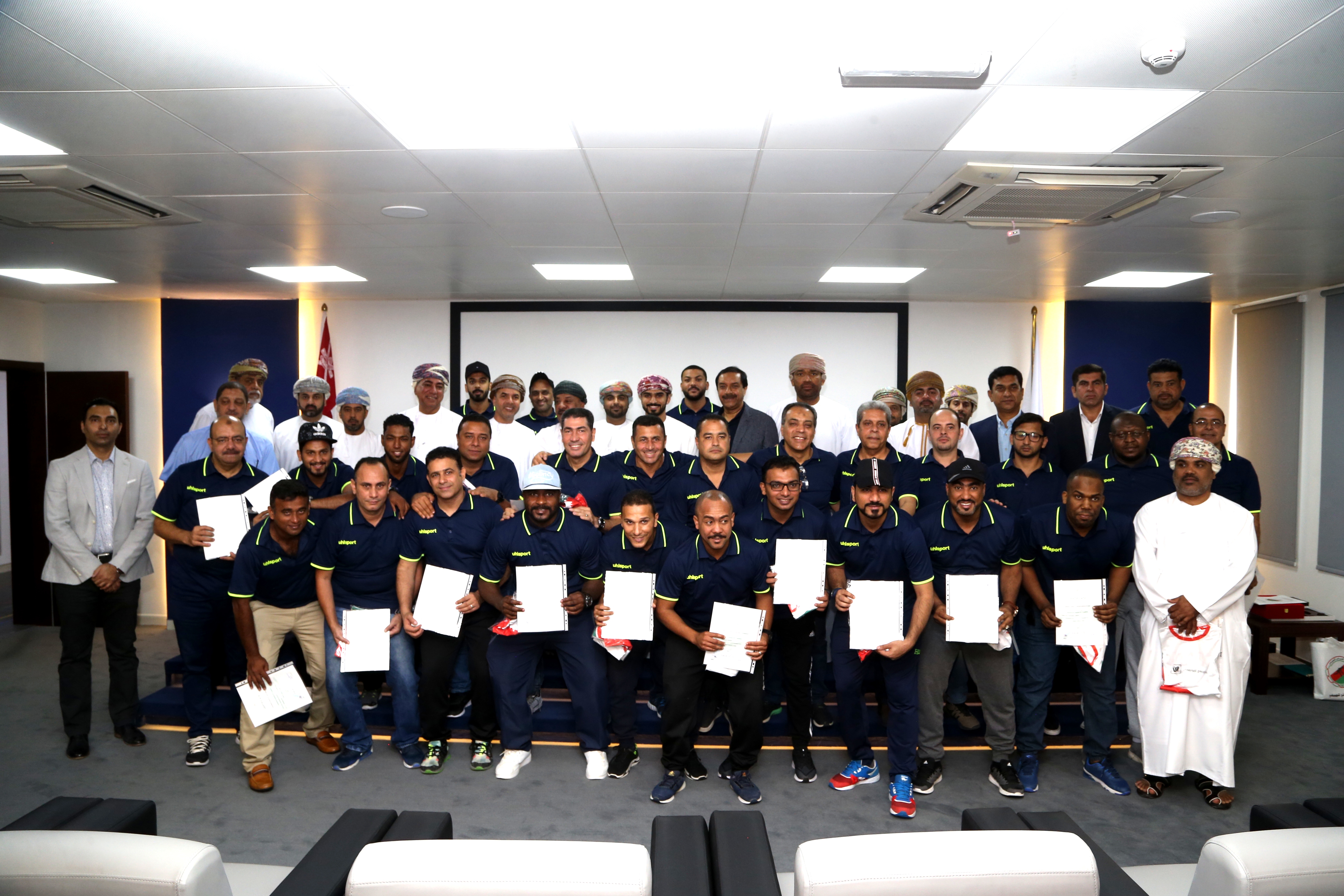 Twenty-five hockey coaches from the Sultanate, the Gulf Cooperation Council and the Arab States took part in the workshop. Ali Zahid conducted the session in which he discussed the latest developments in the hockey field, techniques, basics of self- development and the principles of attack and defence.