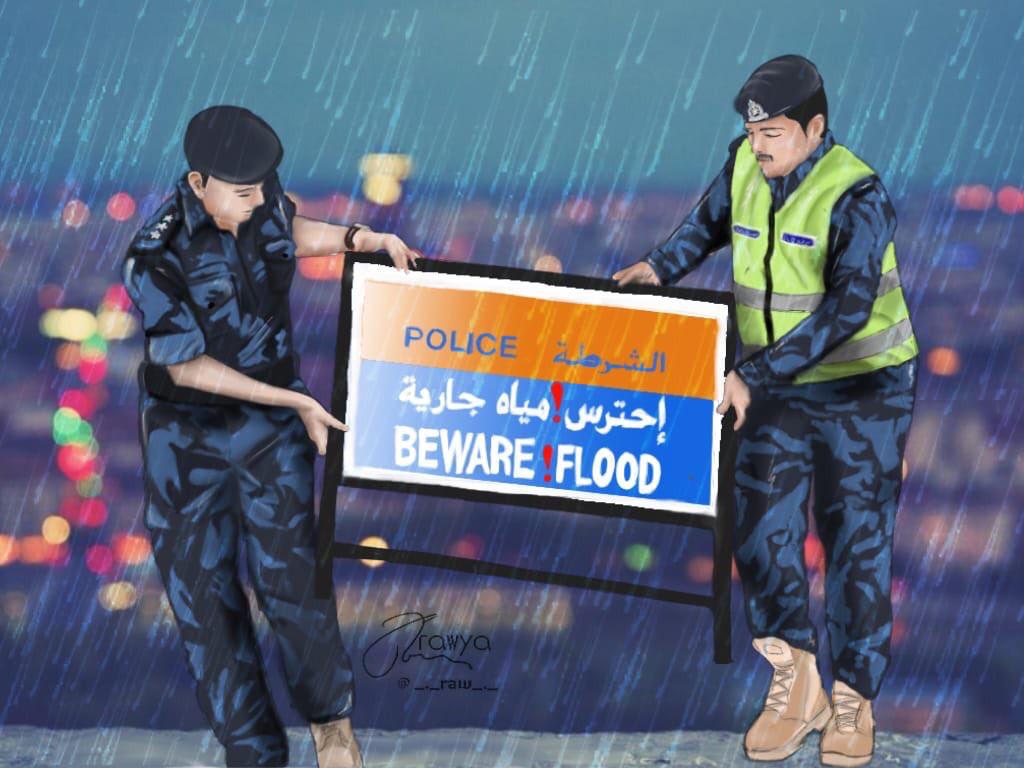 Muscat:The Royal Oman Police (ROP) has closed Al Amerat-Baushar road due to heavy rainfall. Motorists have been instead urged to take the Amerat-Wadi Adai alternate route.

Meanwhile, Abdullah Al Khadhoori, an official at Public Authority for Civil Aviation (PACA) said that there are chances of heavy rain in most parts of the Sultanate. “Late night showers is expected across many parts of Oman,” he added.