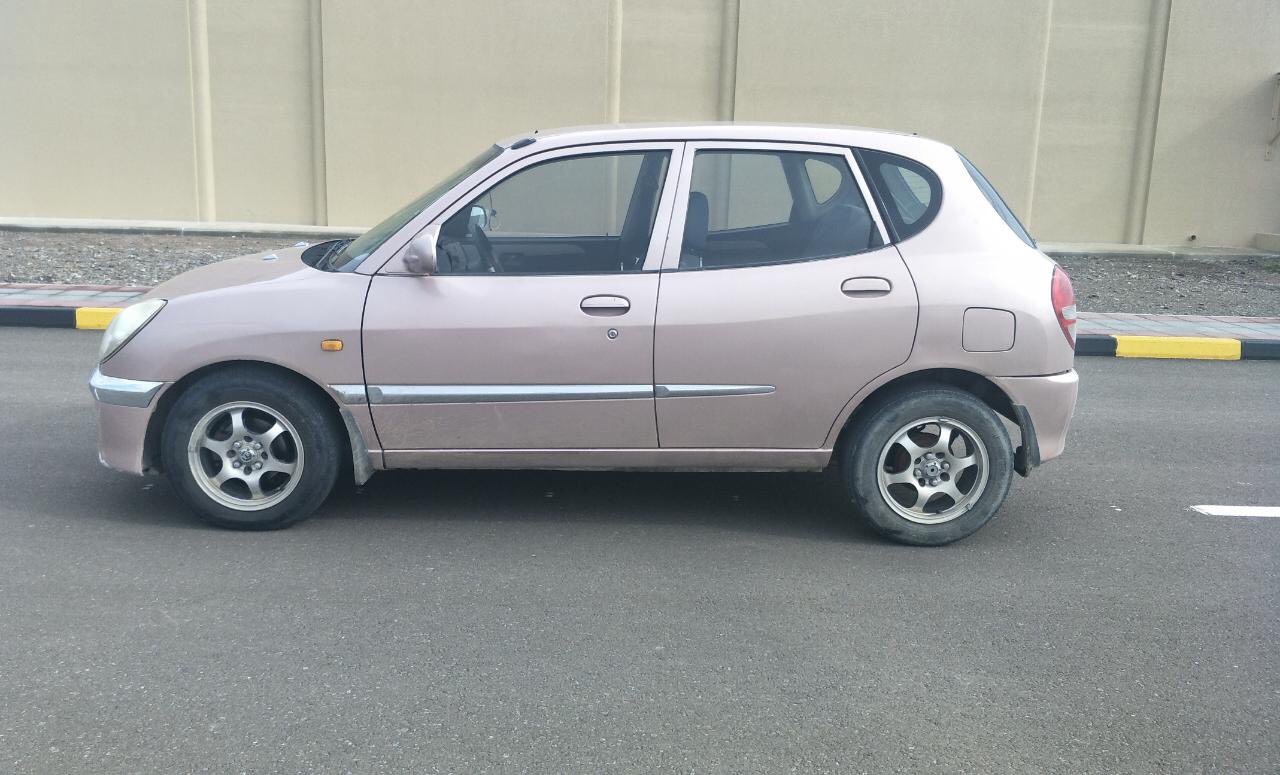 Muscat: The Royal Oman Police ( ROP) has arrested a driver after his video of drifting was circulated on social media. He was charger for drifting and disturbing the public comfort of pedestrians and citizens.

In a statement issued by ROP said: “North Al Batinah Governorate Police Command arrested a driver of a vehicle for displaying and drifting the vehicle after a video was circulated for doing so on a highway, and legal action was taken against him.”