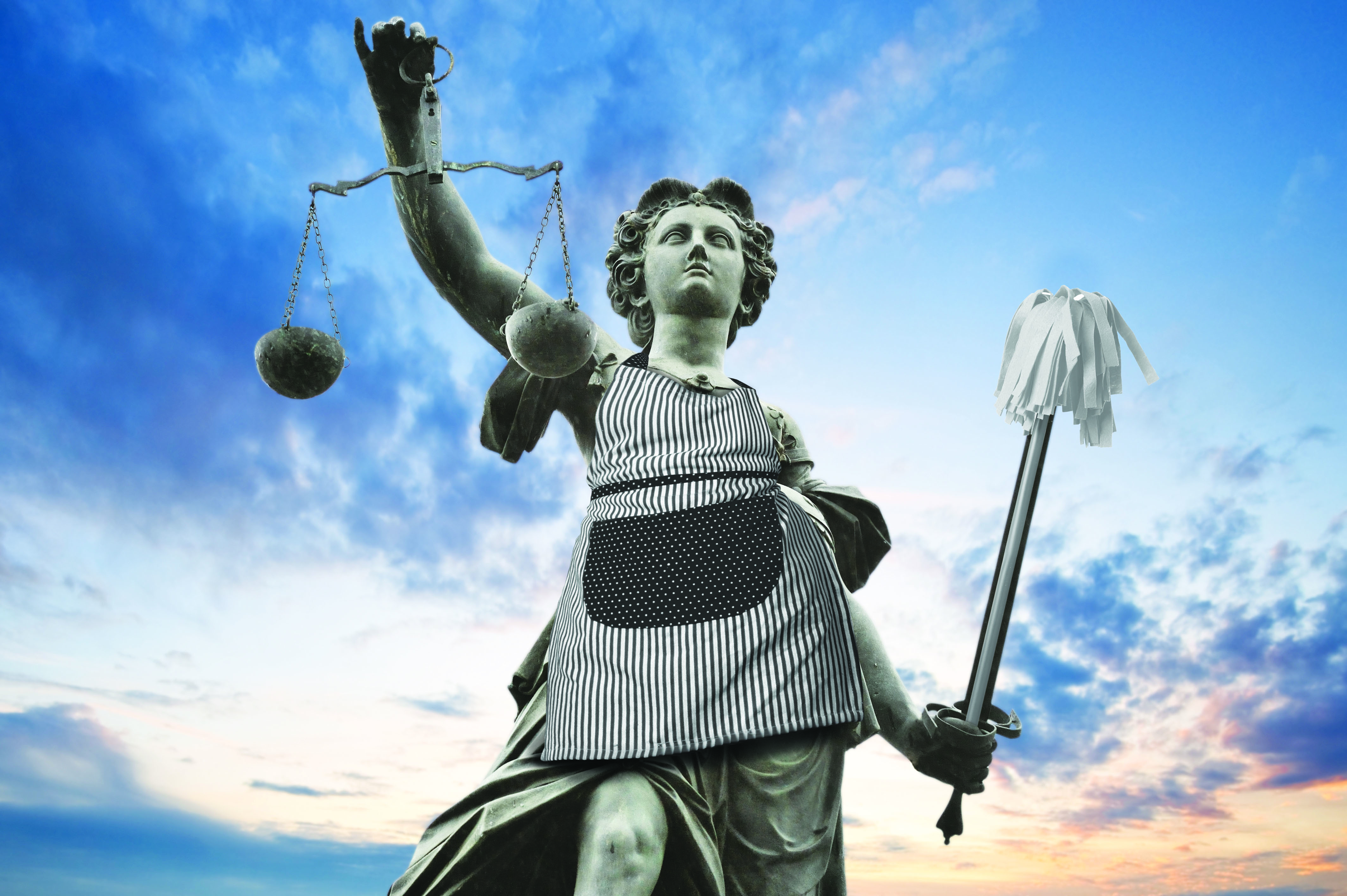 Muscat: How many hours a day does your maid work? Do they get a day off every week? Do they get paid annual holiday? Would you pay them a gratuity at the end of their service?
Get your essential daily briefing delivered direct to your email inbox with our e-newsletter
These are all questions which households employing domestic staff may soon have to answer as the Ministry of Manpower confirmed they are planning more legal protection for these workers.
“Either in the new labour law or as a separate chapter, we have plans to legalise their rights and provide better protection to domestic workers,” Said Salem Al Saadi, the advisor to the Minister of Manpower, told Times of Oman.
“We have to protect them. We see them as guests in our home. Most likely, we may have a separate system to protect their rights if it’s not going to be included in the labour law,” the advisor added.
Generally, housemaids, household drivers, gardeners and cleaners fall in domestic workers
category.
Stay ahead of the rest and download our free WhatsNews app for Apple, Android or Blackberry
Labour laws
Currently, Oman, Qatar and the UAE exclude domestic workers from the ambit of labour laws.
Kuwait has the most effective law regulating domestic workers’ labour rights, which grants them the right to a weekly day off, 30 days of annual paid leave, a 12-hour working day with rest, and an end-of-service benefit of one month per year worked at the end of the contract, among other rights.
Meanwhile, Bahrain’s 2012 labour law gives domestic workers annual vacations as well as access to mediation in labour disputes – but it fails to provide other basic protections, such as weekly rest days, a minimum wage, and limits on working hours.
Saudi Arabia had adopted a regulation in 2013 that grants domestic workers nine hours of rest in every twenty-four, with one day off a week, and one month of paid vacation after two years. But domestic workers can be required to work up to 15 hours a day, whereas Saudi labour law limits other workers to 8 hours of work daily.
Sharan Burrow, the general secretary of International Trade Union Centre, said that Oman’s intention to legislate rights of domestic workers is a very good news.
“These workers are entitled to the same rights and social protection as all workers. New laws that meet the ILO standards will be the real test of the country’s leadership,” Sharan said.
Rothna Begum, Women’s rights researcher on the Middle East and North Africa at Human Rights Watch, said that domestic workers are the most vulnerable workers in the country.
“The Omani authorities should include domestic workers within its law and ensure they are accorded equal protections like other workers,” she added.
Saud Salmi, a trade union leader in Oman who always champions for the rights of domestic workers, said that a law is needed to protect workers and for the regulation of the sector.
“Domestic workers should feel secure in Oman,” the trade union leader said while expressing his thoughts that the current Kafala system should be abolished.
Earlier, Salmi had called upon the government to set up an independent body to protect domestic workers’ rights in the Sultanate.
Mohammed Khaldi, another trade union leader from Oman’s trade union federation, said that all workers in Oman should get their rights in the law.
“As for the domestic workers and their rights, this is one of the important topics. We see many kinds of exploitation. Still, there is a perception that there is no need to protect domestic workers by law. However, they are most vulnerable to the exploitation,” Mohammed added.
It is estimated that there are 2.5 million domestic workers in the six Gulf Cooperation Council (GCC) countries.