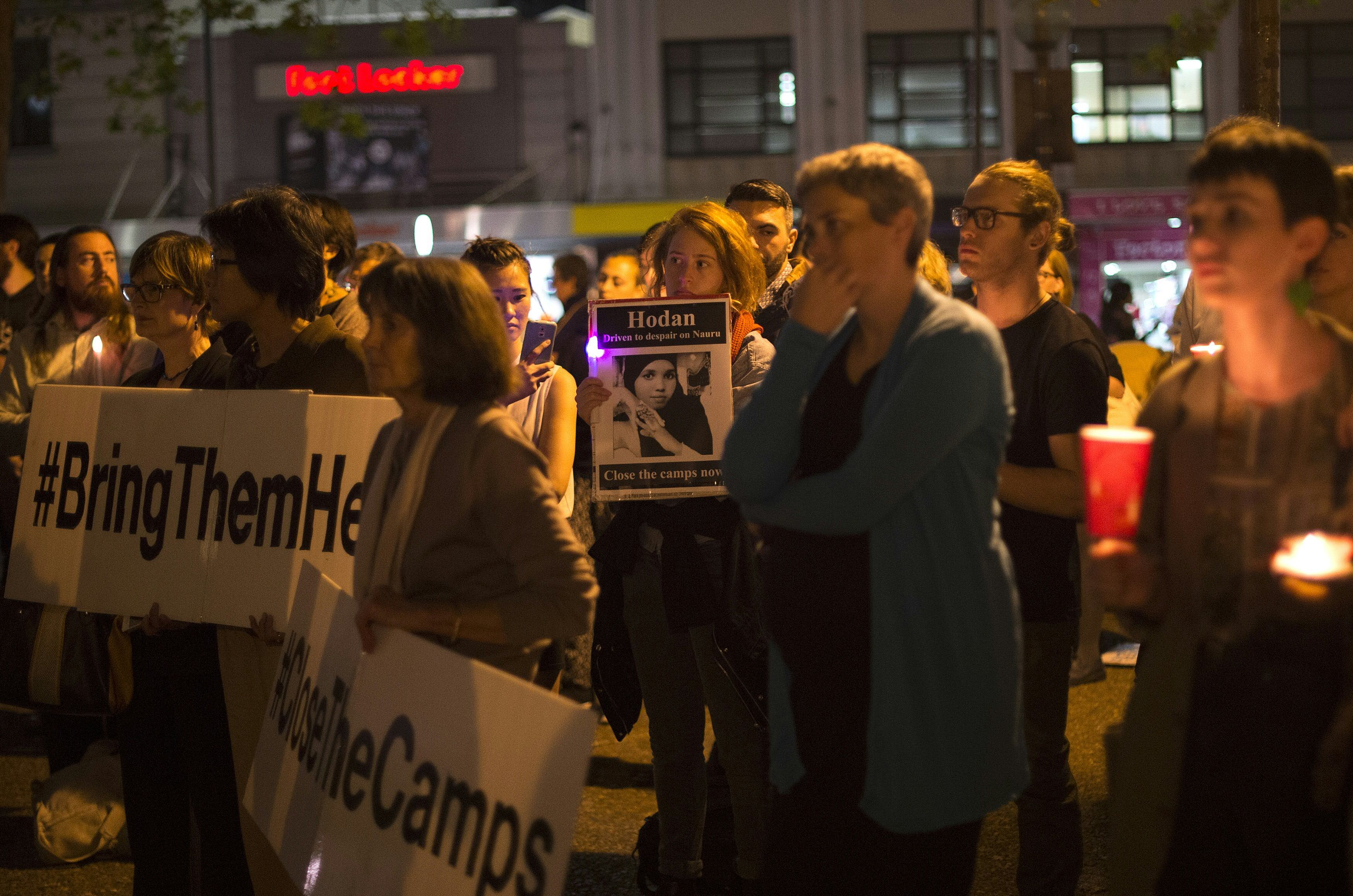 Sydney: Lawyers for more than 700 asylum seekers seeking a new life in Australia but held instead in Papua New Guinea filed an injunction on Wednesday aiming to halt their transfer to a much-criticised detention centre on the tiny Pacific island of Nauru.
Under Australia's hardline immigration policy, asylum seekers intercepted trying to reach the country by boat after paying people smugglers are sent for processing to a camp in Manus Island in Papua New Guinea or to Nauru.
Papua New Guinea ordered the closure of the Manus camp after the country's Supreme Court ruled the facility unlawful, leaving the fate of the 850 people held there up in the air. Australia and Papua New Guinea each claim each other is responsible for settling the hundreds held on Manus.
The injunction, filed in Australia's High Court, calls for the asylum seekers to be sent to Australia and not to Nauru, Matthew Byrnes, one of the lawyers acting on behalf of the majority of those held on Manus, said.
"We are hopeful that we will be successful with this filing," he said.
Australian Prime Minister Malcolm Turnbull maintains the asylum seekers will not be resettled in Australia. The detention centre on Nauru houses about 500 people and has been widely criticised by the United Nations and human rights agencies for harsh conditions and reports of systemic child abuse.
Many staying there have self-harmed. A Somali woman on Monday set herself on fire at the camp, the second such attack in a week, with critics blaming Australia's policy.
"With two refugees setting themselves on fire after being sent to offshore detention camps, will (the minister for immigration) finally accept the consequences of putting desperate people in a situation even worse than the trauma they are fleeing?," said Adam Bandt, member of Parliament for the Australian Greens.
The detainees on Manus and Nauru are mostly refugees fleeing violence in the Middle East, Afghanistan and South Asia.