His Majesty the Sultan to preside over military parade 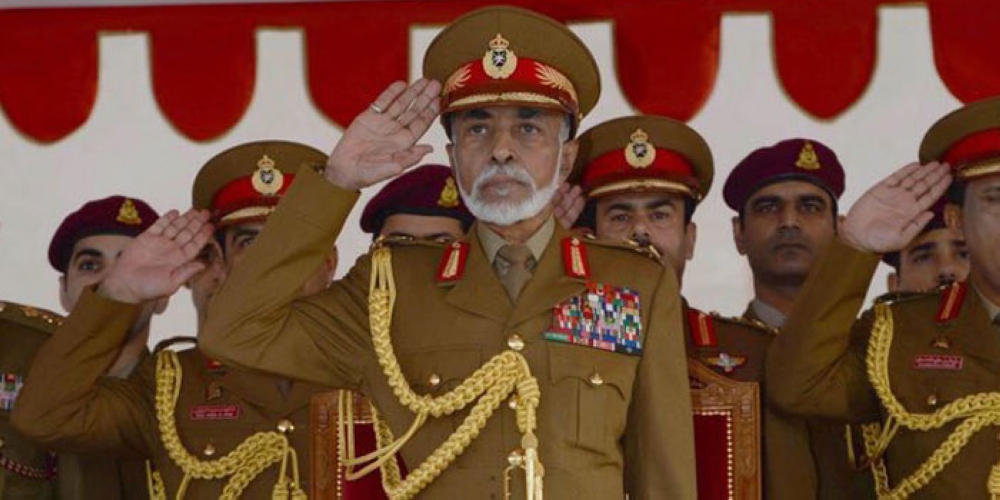 Muscat: On the occasion of the 49th National Day, His Majesty Sultan Qaboos bin Said, Supreme Commander of the Armed Forces, will preside over the military parade at the Said bin Sultan Naval Base on Monday.
Symbolic units representing the Royal Army of Oman, Royal Air Force of Oman, Royal Navy of Oman, the Sultan's Special Force, Royal Oman Police and the Diwan of Royal Court will take part in the military parade.
The parade will be attended by members of the royal family, ministers, advisors, commanders and civil and military senior officials of the state.