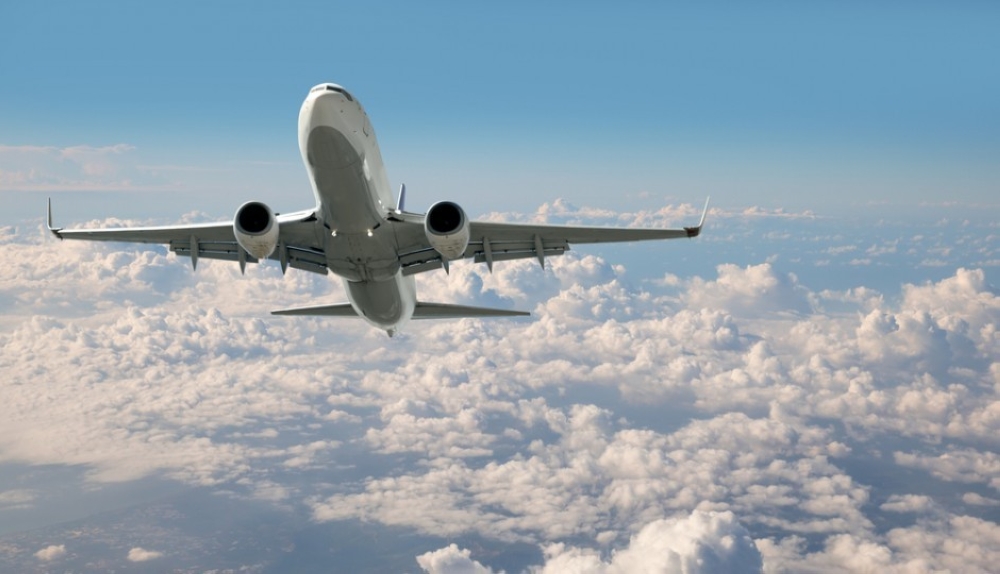 Muscat: An aircraft carrying 150 passengers from Jaipur in India to Muscat was saved by an air traffic controller from Pakistan after it encountered abnormal weather conditions, according to media reports.

Pakistan-based The News International reported that the aircraft while flying over Karachi on Thursday was caught in the middle of lightning and dropped down from an altitude of 36,000 feet to 34,000 feet.

According to the report, the pilot immediately initiated emergency measures and relayed "Mayday" messages to nearby stations. The air traffic controller from Pakistan responded to the call of the pilot and directed it through the dense air traffic for the remaining part of the journey in the Pakistani airspace. It is worth noting that Pakistan had closed its airspace on February following airstrikes with India. — Agencies