Oman health: Here's how to know the symptoms of diabetes 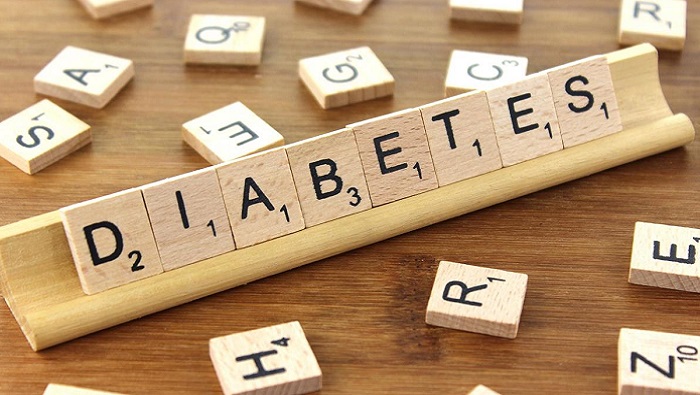 Muscat: Every year on 14 November, the world observes International Diabetes Day. This year, the slogan for the day is 'Family and Diabetes'.

On the occasion, the Health Ministry issued a statement on Diabetes and its symptoms. The bulletin said, "Diabetes mellitus is a non-infectious disease that usually occurs when blood sugar is high. It has two types; the first type is caused by a defect in the secretion of the hormone insulin which usually affects children. The second type is caused by the inability of the cells of the body to respond to the hormone insulin and is spread among adolescents, young people and the elderly."

“Another less common pattern is diabetes, which is diagnosed and detected during pregnancy, and is described as gestational diabetes,” the Ministry said.

“Moreover, being alert to symptoms of diabetes may contribute significantly to early detection and avoid complications. Symptoms such as a persistent feeling of hunger and sudden weight loss, feeling tired, feeling thirsty, increased urination especially at night, slow wound healing, frequent fungal infections, lurred vision due to dry eyes and skin infections with itching around the genitals,” the Ministry of Health added.

The Ministry also said, “As always, the family has a role in supporting the diabetic patient and encouraging him to self-care and comply with treatment, which reflects positively on his lifestyle and his blood sugar control levels.”