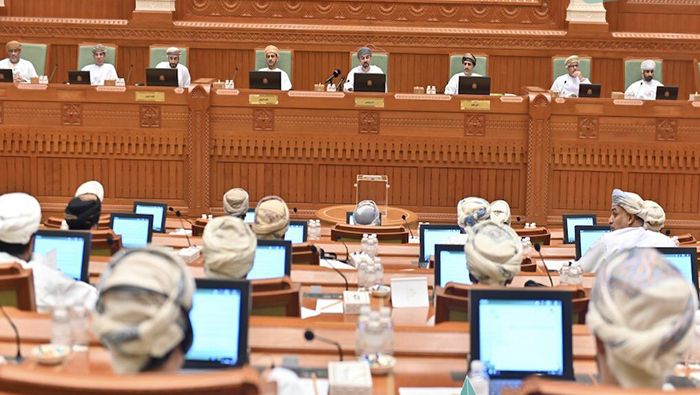 Muscat: The opening session of Majlis Al Shura Council was held under the chairmanship of His Excellency Khalid Al Ma'awali, for the ninth period (2019-2023).

The session took a note of the draft of state budget for fiscal year 2020.

A statement issued by Oman News Agency online said : “ His Excellency Sheikh Ahmed bin Mohammed Al Nadabi, Secretary General of the Shura Council, said in a statement that today's session included the election of six members to the Bureau of the Council in addition to the election of the Chairman of the committees due to their experiences in competent committees.”

“The 85 members of the State Council also sworn an oath. “ ONA added