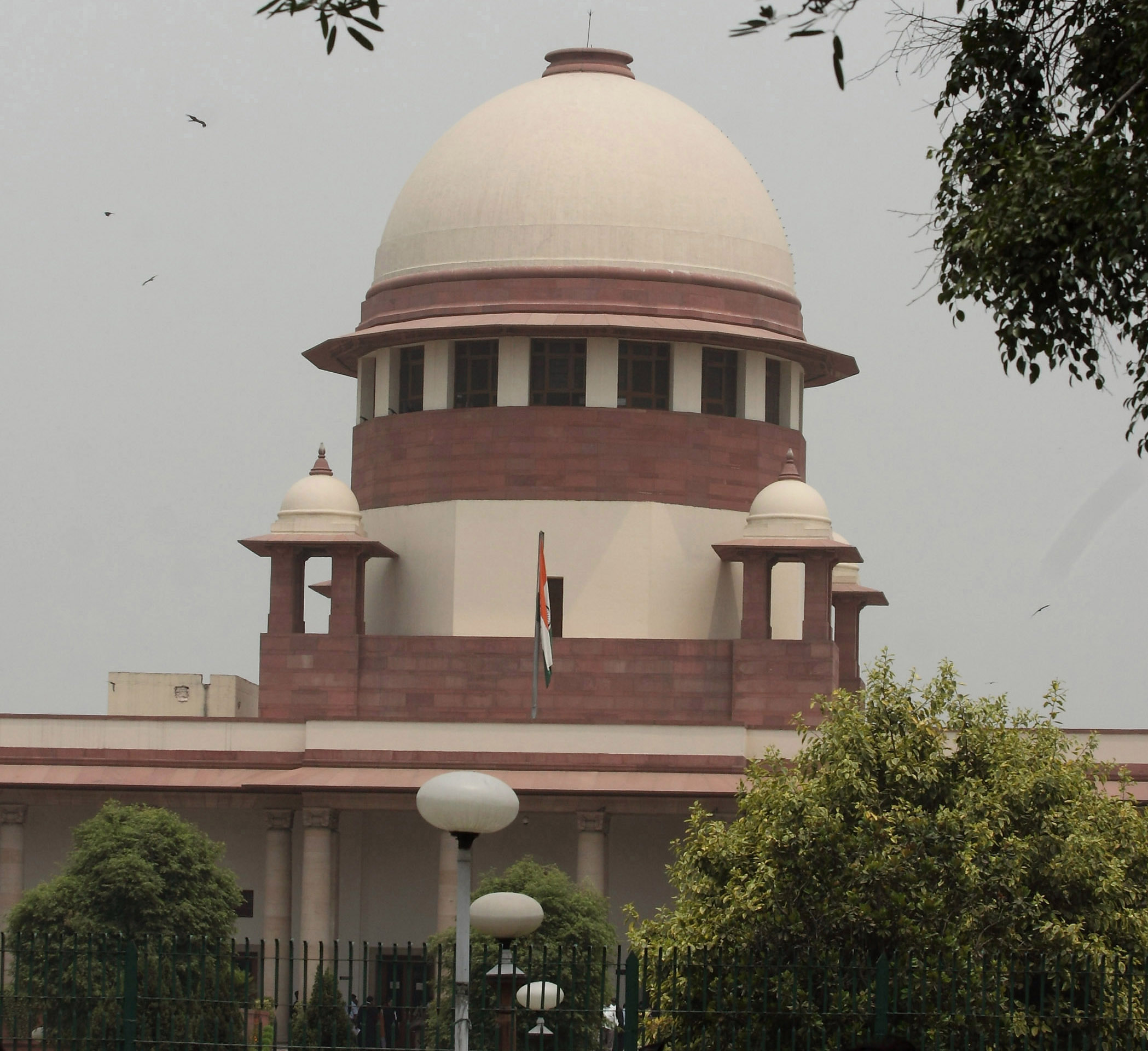 New Delhi: The Supreme Court on Wednesday suggested that it may order a 'composite floor test' for Uttarakhand Assembly as was directed by the apex court in 2005 in east Indian state of Jharkhand when BJP leader Arjun Munda had challenged the government formation by Jharkhand Mukti Morcha (JMM) supremo Shibu Soren.
"The floor test (in Uttarakhand Assembly) can be on Jharkhand Model," a bench comprising Justices Dipak Misra and Shiva Kirti Singh. While senior advocate Kapil Sibal and Abhishekh Manu Singhvi, appearing for sacked Uttarakhand Chief Minister Harish Rawat, was advocating that the floor test in the assembly would be like a vote of confidence for him, Attorney General Mukul Rohatgi was toeing the bench's suggestion and submitted that it can be decided after a debate when the matter is taken again on Friday.
The apex court on March 9, 2005 had passed the order for Jharkhand Assembly on the line of its earlier order for a composite floor test in Uttar Pradesh in 1998. It had directed the Chief Secretary and the Director General of Police to "see that all elected MLAs attended the proceedings of the Assembly freely, safely and securely without any interference by anybody".
In the Jharkhand matter, Rohatgi had then appeared for Munda as a senior advocate and Singhvi had represented the then state government which was formed after the then Governor Syed Sibtey Razi had invited Soren to form the government despite the claim of the National Democratic Alliance (NDA) to have majority support.
The order, in which the apex court had also directed video-recording of the proceedings of the floor test, had evoked mixed reaction from the legal experts as some had favoured the recording while others had raised eyebrows saying that it amounts to judicial over-reach and encroaching the domain of the Speaker or the pro-tem Speaker.
The apex court in the Jharkhand case had also advanced the date of floor test to March 11 from March 15 to determine who - UPA nominee Shibu Soren or NDA's Arjun Munda - commands majority in the House. The top court had also stayed any move to nominate a representative of the Anglo-Indian Community as a Member of the House by saying this could wait till a "legitimate" government took over after the floor test on March 11. The court had advanced the floor test date to March 11 wondering as to why the Governor had given five days more to the Soren government to prove its majority even though the MLAs were to take oath on March 10, 2005. The then Jharkhand Governor had himself advanced the floor test date from March 21 to March 15 after he was summoned by the President in the wake of controversy over his decision to invite Soren to form the government despite the claim of NDA of having majority support. The NDA had later paraded their strength before the President. Rohatgi had then alleged that the Governor gave a long time to Soren to prove his majority in the House to "indulge in horse trading".
Recently, the single judge bench of Nainital High Court ordered a floor test in the assembly on March 31 without revoking the President's rule in Uttarakhand. It also said that nine ruling Congress rebels, who were disqualified by the Speaker, can participate in the trial of strength but their votes be kept separate. The outcome of the trial of strength would be subject to the fate of plea filed by sacked Chief Minister Harish Rawat, it had said. Later, the larger HC bench revoked the President's rule and ordered floor test saying that the nine disqualified Congress rebel MLAs had committed "constitutional sin". Now the Supreme Court is contemplating holding floor test as was done in Jharkhand after the poltical crisis that was trigerred after imposition of President rule by the then UPA government.