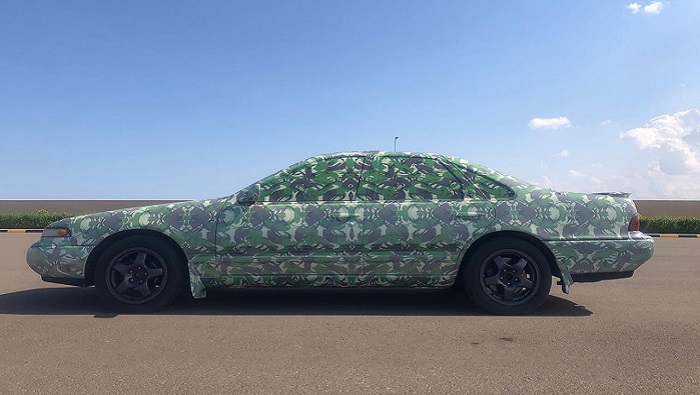 A statement issued online by the ROP said, “North Al Batinah Police Command arrested two people on charges of displaying and drifting in their vehicles and disturbing public order.”

“The necessary procedures were taken against them and investigation is under way.” the ROP added.