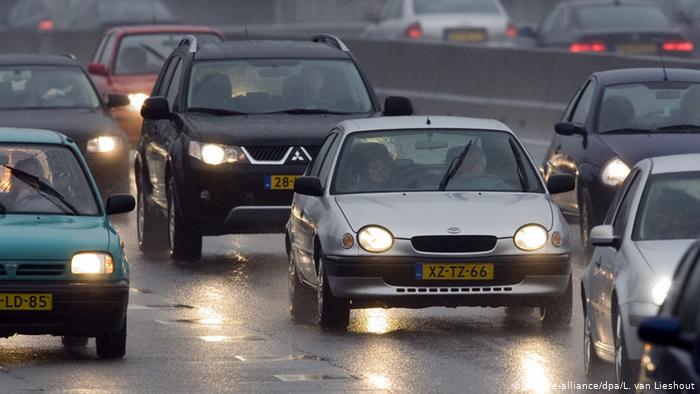 The daytime speed limit in the Netherlands is to be cut to 100km/h (62mph) in an attempt to deal with an emissions pollution crisis, the Dutch government announced on Wednesday.

Dutch Prime Minister Mark Rutte described the move as a "significant step" in dealing with with the ongoing nitrogen oxide pollution issue. Dutch public broadcaster NOS reported that the measure would be introduced in 2020.

How bad is the emissions problem?

The emissions problem has become severe, with major infrastructure project having been put on hold in recent months. Airports, housing and roads have been affected, with critics arguing that the Netherlands is currently breaching EU laws on emissions targets.

Rutte said on Wednesday that important delayed construction projects can resume in light of the measure. He also announced measures to reduce nitrogen emissions from livestock.

In October, Dutch farmers caused disruption when they staged an angry protest when intensive farming was blamed for the emissions problem. Tractors blocked roads during the morning rush hour.

The Association of Dutch Car Dealers expressed criticism of the proposal, arguing that the real term lowering of emissions would be minimal, while the environmental organization Milieudefensie welcomed the new law as "good news for nature and the environment."

The law change would give the Netherlands one of the lowest speed limits in the EU.