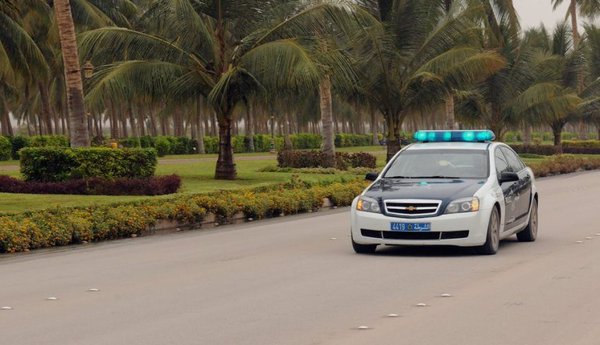 Muscat: Two African nationals were arrested by the Royal Oman Police (ROP) for allegedly committing a series of fraudulent crimes and practising "sorcery".

A senior ROP official said that the officers raided a rented house in Seeb after learning that the accused had offered to heal an Omani citizen.

Both suspects have been referred to the Public Prosecution.

According to Article 288 of the Oman Penal Code, “anyone who obtains from others unlawful benefit, for himself or for another person by using fraudulent means, shall be sentenced to imprisonment from three months to two years and a fine of between OMR 10 and OMR 300. The sentence shall be doubled if the fraud is committed against a person under eighteen years or against an adult deprived of his perfect mental faculties.”