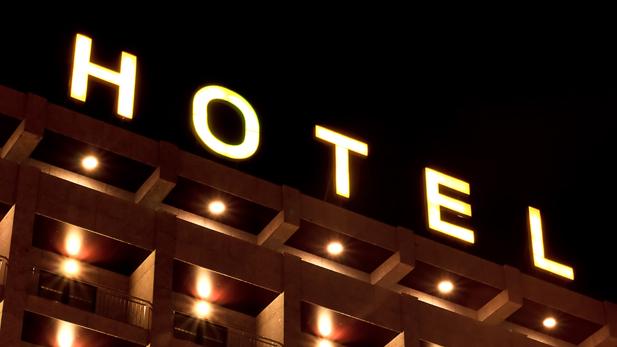 Muscat: A new five-star hotel with a capacity of 250 rooms and 150 hotel apartments in Oman will be announced by the project owners at Arab Travel Market, a statement from the owners said.
“Named “Shaza Muscat”, the upcoming hotel will be located in Al Khuwair on Dohat Al Adab Street and will welcome its first guest in the third quarter of 2019,” the statement from project owners Taameer Investment, said.
According to the company, “Shaza Muscat” will be managed and operated by “Shaza Hotels” under the Shaza brand.
“Shaza Hotels” is an independent five-star hotel operator that is supported by Kempinski chain of hotels (hoteliers since 1897) and the project is part of Taameer Investments’ dynamic plans to bring around 1,700 high-end hotel rooms into the Omani market within the next four years in a bid to support the plans of the ministry of tourism,” the statement added.
The project is to be developed by Zakher Investment while Taameer Investment SAOC will hold 100% ownership.
“Shaza Muscat will be developed as part of a large mix-use development comprising of two levels of retail, grand event/function hall, and a multi array of entertainment areas with an exclusive central plaza to bring nature, life and entertainment to the heart of Muscat,” the statement added.
Taameer Investment SAOC and Shaza Hotels will sign the agreement of management at Arab Travel Market 2016 in the presence of Sheikh Mohammed Bin Abdullah Al Qatabi, Oman's Ambassador to the United Arab Emirates and other executives from the country.
The agreement will be signed by Suleiman bin Masoud Al Harthy, CEO of Taameer Investment SAOC and Simon Coombs, CEO of Shaza Hotels, in the presence of Shaikh Salim bin Ahmad al Ghazali, Chairman of Taameer Investment SAOC.
“We are very pleased to have signed this partnership, which leads the way to various activities and preparations, including the completion of design work, followed by construction works, as the Shaza Muscat Hotel is scheduled to open in the third quarter of 2019,” the CEO of Taameer Investment said.
Meanwhile, the CEO of Shaza hotels said that Shaza Hotels and Taameer Investment SAOC have shared a solid relationship that continues to be strengthened with every passing milestone.
“The upcoming Shaza Muscat will be the third distinctive experience offered by our group in Oman. This is truly a significant moment for Shaza hotels,” he added.