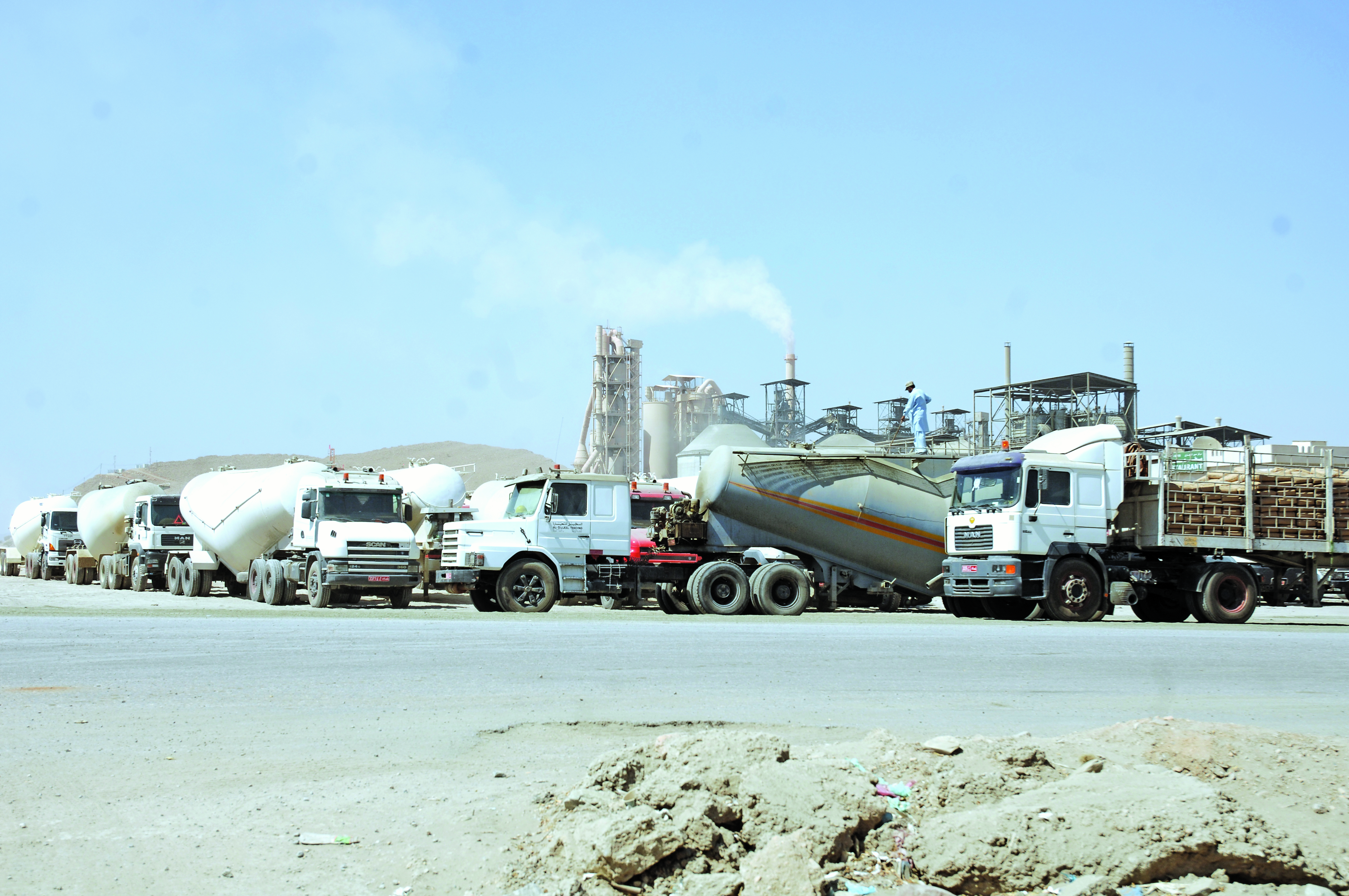 MUSCAT: Raysut Cement, Oman’s largest cement producer, said its project with Barwaaqo Cement Company in Berbera, Somaliland is progressing.
The Raysut Cement Company had signed a joint venture agreement with the Barwaaqo Cement Company in September 2014 for building a terminal for packing and distribution of bagged and bulk cement using the latest technologies.
The terminal will have a storage capacity of 12,000 tonnes and will be built with a capital expenditure of $7.5 million, according to information posted on the Muscat Securities Market website in 2014. The project will also help in the company’s geographical expansion and boost exports and to diversify the sources of income for the company as the largest cement producer company in the Sultanate.
Raysut Cement is also planning to install a 150 tonnes per hour rotary packing machine with an auto truck-loader, with an additional attachment for a palletised sling bag at the Raysut plant to provide larger and faster capability of packing cement in bags, according to the company’s first quarter financial statement.
Additionally, work is in progress at Pioneer for an additional capacity of a 12,000-tonne silo, and commissioning for the same will come through in 2016. These will add more storage capacity and will enable flexibility for higher production.
Raysut Cement has signed an agreement for upgrading the parent company’s gas supply station at Salalah. The project will be commissioned by June 2016, after which the parent company will be able to get an additional 40,000 standard cubic metres per day of gas.
“This is subjected to acceptance from the Ministry of Oil and Gas. Upon project completion, the production capacity of cement shall be increased to about 130,000 to 140,000 metric tonnes per annum.”
The Raysut Cement group as a whole produced 860,480 tonnes of clinker and 1,018,542 tonnes of cement for the first quarter of 2016, compared with 882,388 tonnes of clinker and 989,188 tonnes of cement for the same period of last year, respectively. The overall production of clinker went down by 2.48 per cent, while cement production grew by 2.97 per cent.
Revenue and profit
During the same period, the group earned revenue of OMR25.29 million against OMR24.43 million last year, reflecting an increase by 3.52 per cent. The profit before tax stood at OMR8.86 million, up from OMR6.74 million in the same period of last year, showing an increase of 31.40 per cent.
The major markets for the parent company are domestic, Yemen and the East African markets. The markets of Pioneer are the United Arab Emirates and Oman.