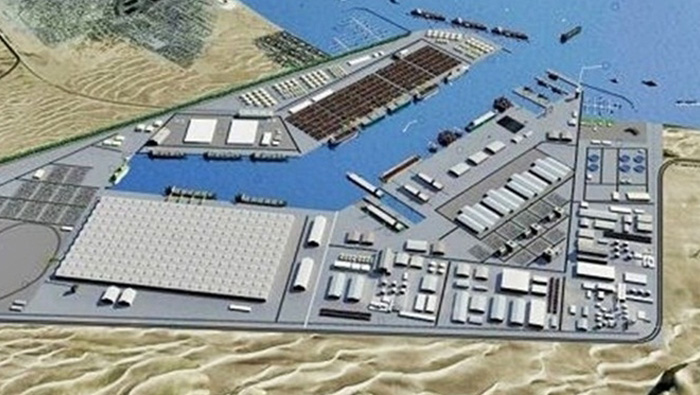 Muscat: Omani businessmen praised the efforts of the government to set up investment partnerships and open new markets for Omani products in Tanzania in particular and the African continent in general.
Eng. Sultan bin Saud Al Shithani, chief executive officer of Sultan Al Shithani Company said that the Tanzania visit organised by the Ministry of Commerce and Industry this month, is an opportunity to strengthen trade and investment relations between the two countries.
He also said that the visit will help meet investors and traders in Tanzania that have a promising market as its population is more than 40 million.
Salim Abdullah Al Rowas, chairman of Oman Oil Marketing Company said that the visit, which included the promotional meeting for investment opportunities in the Sultanate, meetings with Tanzanian businessmen and visits to various Tanzanian cities, was an excellent one that provided the Omani businessmen with an opportunity to learn about the possibilities in Tanzania and its official institutions.
Qais bin Mohammed Al Yousef, chief executive officer of Al Yousef Group said the visit witnessed the participation of the largest trade delegation from the Sultanate, which included more than 100 representatives from various sectors.
He further affirmed that the choice of Tanzania was a strategic one because the African market is a huge market that includes countries, which have emerging economies, in addition to some African countries having large population and the growth rate is high, reaching 6.7 per cent.
He added that investment agreements were signed during the visit, in addition to the investment of the State General Reserve Fund in the harbour, which was important for Omanis who wish to invest in Tanzania.
Saleh bin Mohammed Al Shanfri, chief executive officer of Oman Investment Holding stressed the importance of the meetings that took place during the visit to Tanzania, which will open broader prospects for the Sultanate in general and the Omani businessmen in particular.
He added that the meetings were associated with field visits to many different Tanzanian regions to get acquainted with the economic sectors, such as nutrition, logistics, mining, tourism, as well as exploring investment opportunities in Zanzibar.
Al Shanfri pointed out that the Sultanate’s investment in Bagamoyo Port project, in partnership with the Chinese company and the Tanzanian government, will pave the way for Omani and non-Omani investors to take advantage of the large project.
He explained that there is a significant presence of the Sultanate in Tanzania through the investments of Omani businessmen that go beyond $500 million, praising trust, reputation, good handling and hard work enjoyed by the Omanis in Tanzania.
Adel bin Salem Al Fairuz, chairman of Al Fairuz companies said that the visit has provided an opportunity to exchange ideas regarding investment projects in both countries, adding that he has investment projects in the Tanzanian city of Doma.