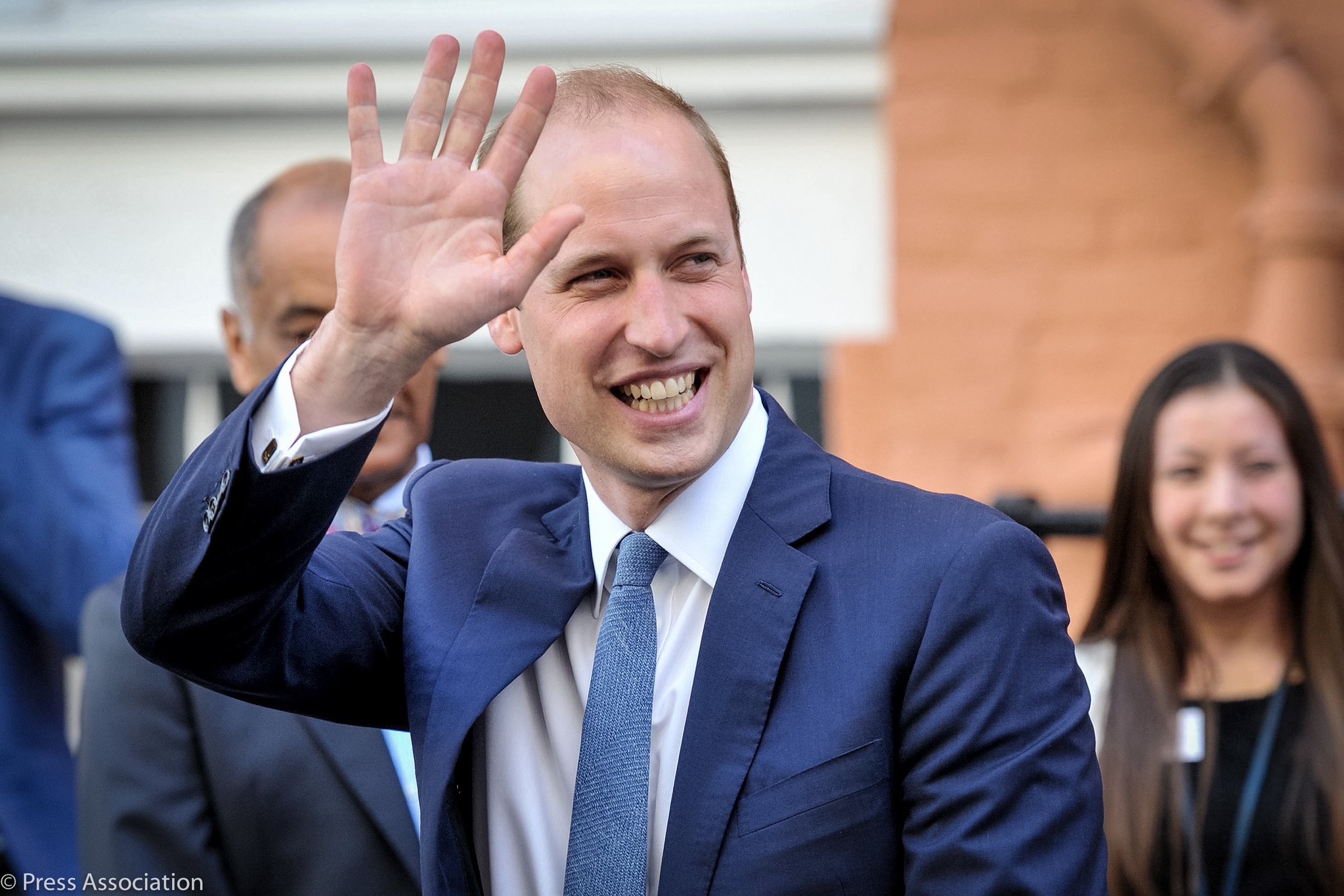 The trip is taking place at the request of the Foreign and Commonwealth Office.

In 2016, Prince William's father, Prince Charles, the Prince of Wales, visited Oman with his wife, Camilla, Duchess of Cornwall, during a three-nation royal tour to the Gulf.