Dining in Muscat: Nachos Night Out 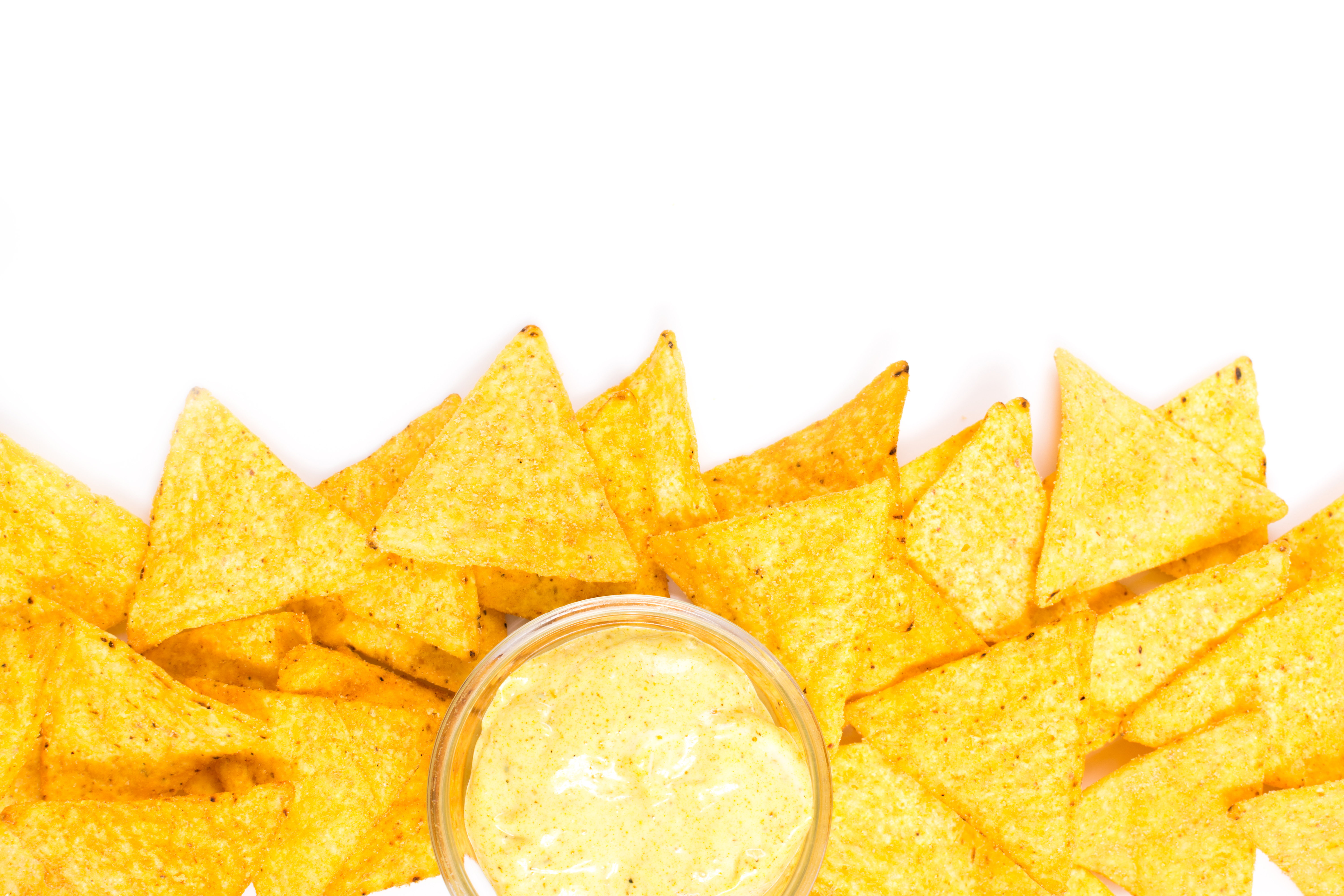 What to do when you start your week with a serious Tex-Mex craving? Whether eaten at a restaurant or whipped up at home, a cheesy, spicy plate of nachos is just the thing to make your stomach salsa.

Happiness is a plate full of nachos, while I laze in front of the television watching my favourite rugby match,” said a very dear friend once when I had asked him the most common question on life and not on food. I’d asked him, ‘What’s one thing that makes you really happy?’ I grinned at his witty reaction, the first time in my life I’d heard such a response. It was this answer that peaked my curiosity about the appeal of this beloved snack, leading me to the ‘happy world of nacho lovers’.
I soon was convinced of the co-relation between happiness and nachos, so much so that anywhere I find people munching on a plateful, I can feel the increase in the happiness quotient. While a platter of crispy tortillas alongside well melted yellow cheese and sliced jalapenos is a common way to enjoy nachos, the real fun is creating your own crispy, cheesy masterpiece. Have it with white beans and sun dried tomatoes. Or with chicken, black olives, and a dollop of sour cream.
Whatever you choose to top it with, the charms of crunchy tortillas made slightly soft by hot, melted cheese is undeniable. So skip dinner and go for a plate of nachos this week. Or make a pan-full for yourself to enjoy on the couch as you watch your favourite programme. Like my friend, you too might just find your happiness on a nacho plate. —[email protected]

Recipes
Chicken Nachos
Ingredients
• 2 boneless chicken breasts, chopped
• 2tbsp vegetable oil
• 1tsp cayenne pepper, or to taste
• 1 packet corn tortillas
• 250g cheese blend
• 7-8 green chillies, sliced
Preparation
• Stir chopped chicken, vegetable oil, and cayenne pepper and keep it aside.
• Heat a wok and fry the chicken till its done.
• Preheat oven to 165 degrees C.
• In a baking dish spread the tortillas and layer it with chicken, diced chillies, and cheese over the chips. Repeat the layering and bake for 15 to 20 minutes. Serve with toppings of your choice.

Preparation
• Preheat an oven to 175 degrees C. Mix cinnamon into the sugar in a bowl and keep aside.
• Take the melted butter and brush on both sides of the tortilla.
• On it sprinkle the cinnamon and sugar mixture and then cut each tortilla into 6 to 8 wedges. Place them onto the baking sheets in a single layer.
• Bake the tortillas in the preheated oven until the edges are lightly browned, 10 to 12 minutes. While the tortillas are baking, melt the chocolate and shortening in a small saucepan over low heat.
• Spread half of the tortilla wedges onto a serving plate and drizzle with half of the chocolate mixture. Place the remaining tortilla wedges on top, then drizzle with the remaining sauce.
Recipe courtesy of food.com