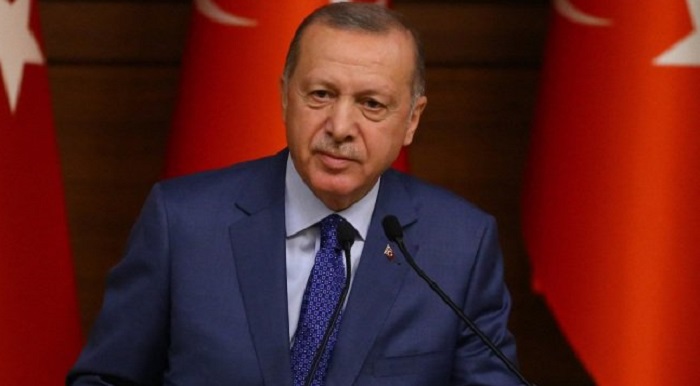 Ankara: Turkish President Recep Tayyip Erdogan on Sunday said the killing of the fugitive leader of the Islamic State (IS) group Abu Bakr al-Baghdadi is a "turning point" in fight against terrorism.

"The killing of Daesh (IS) ringleader marks a turning point in our joint fight against terrorism. Turkey will continue to support anti-terror efforts as it has done in the past," Erdogan tweeted.

"Having paid the dearest price in the fight against Daesh, PKK/YPG, and other terrorist organisations, Turkey welcomes this development," he stated referring to the Syrian Kurdish People's Protection Units (YPG) which Ankara sees as affiliated with outlawed Kurdistan Workers' Party (PKK).

Baghdadi has been killed in a US military operation in northwestern Syria, US President Donald Trump has said on Sunday.

A US-led airstrike that targeted the hideout of Baghdadi in Syria's northwestern province of Idlib was intended to capture him alive before the IS leader detonated his explosive vest, a war monitor reported Sunday.

The operation, carried out by eight helicopters and warplanes, led to the killing of nine people, including al-Baghdadi himself, his wife and some children, said the Syrian Observatory for Human Rights.

Prior to the US operation in Idlib province of Syria, Turkish military has exchanged information and coordinated with the U.S. military, Turkish Defense Ministry said in a written statement on Sunday.