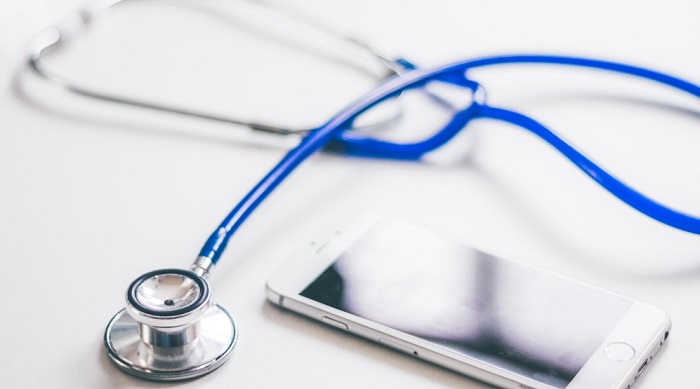 Muscat: Omani nationals who voted in Sunday’s Shura Council elections for the first time have said that good healthcare and quality education were their top priorities.
Read here: We voted for our country
Tariq Ghaleb Al Kiyoumi, a 25-year-old who hails from the Wilayat Seeb, said he was hoping the candidate he voted for – Badriya Hattaliya – would address the issues faced by society at large.

“Because of my personal conviction that she is really capable of managing the sentiments in Seeb and because she has the qualifications that make her good at her job, because she needs them to be an effective member of the Shura Council, I voted for her,” added the equipment maintenance technician, who worked at Oman Vale.

“She has excellent qualifications and I am confident that women have the full potential to be in the council. I am fully confident that she will present women's issues at the council table and also focus on all issues of society in general.”

Mather Al Siyabi, a 23-year-old from Bidbid, is a job seeker who voted for Khalfan bin Nasser Al Siyabi, with the hopes that her choice would be the right one.

“I chose Khalfan Al Siyabi because he has effective social communication with people, and in all aspects of life before he announced his candidacy, he was a modest person with good manners who has administrative experience can take up this responsibility with competence and honesty,” she said. “We expect him to carry out several reforms and services to Bidbid and deliver our requests to the government to implement them.
Al-Siyabi added, “I also hope he works on the reform of healthcare for citizens in Bidbid and alleviates the suffering of needy families and increases their income, in addition to finding out why they haven’t received jobs so far.”