Indirect effects of Cyclone Kyarr to be felt in Oman 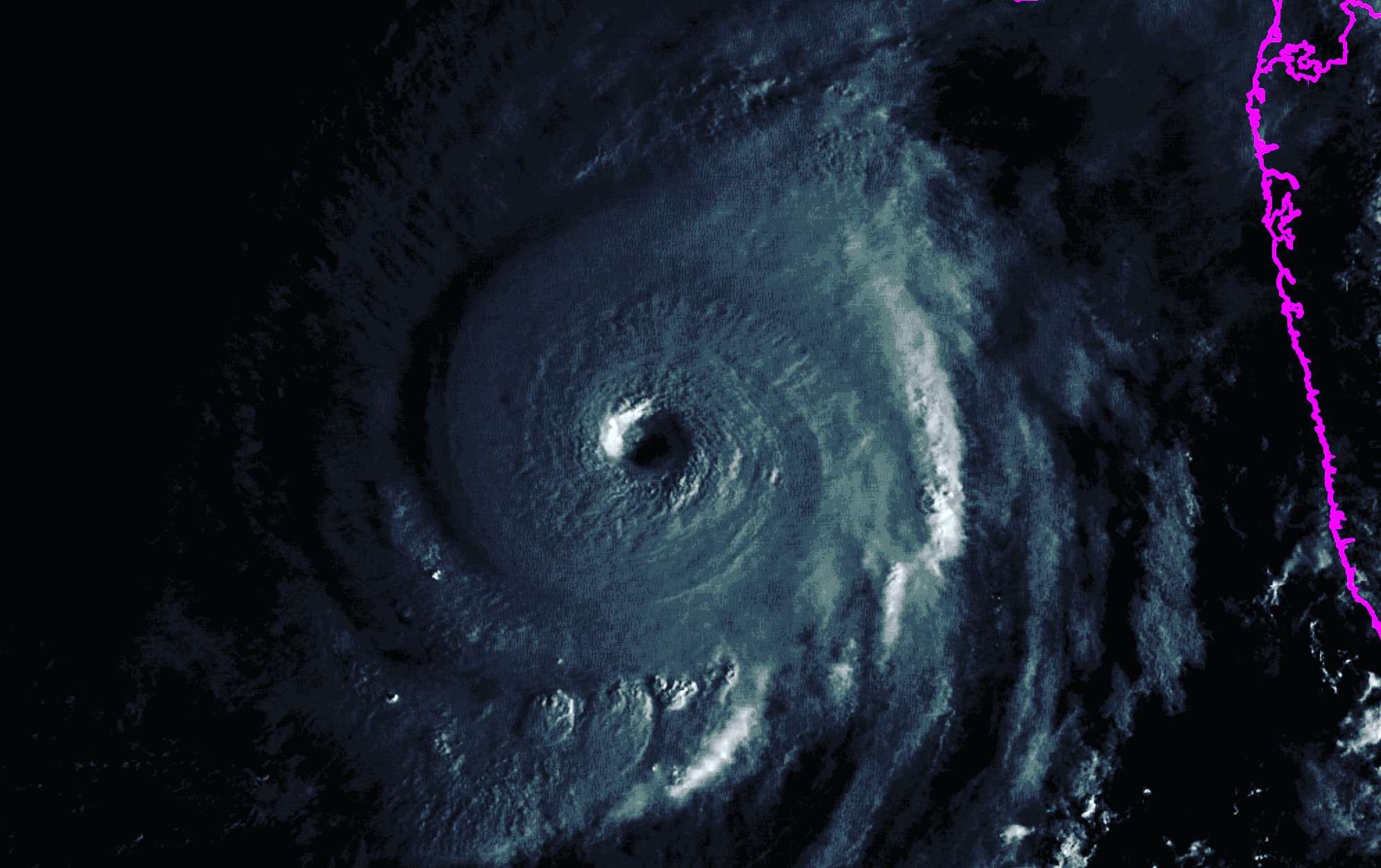 Muscat: The Public Authority for Civil Aviation (PACA) announced on Sunday that the centre of the tropical cyclone classified as Kyarr, is now 1000 km from the coast of Oman.

In a statement issued on Sunday, the meteorological department said: “The indirect effects of Cyclone Kyarr started today with rising sea waves on the coast of the Sultanate overlooking the Arabian Sea. The sea waves may reach to a height of three to five metres with the possibility of sporadic clouds (high and medium) from Monday evening.”

The PACA has issued an alert for rough sea weather near the Oman coast for the next few days.

The cyclone has intensified into a Tropical cyclone (Category 4) over the Eastern Arabian Sea with estimated wind speed around its center of (115-125) knots. It tracks west/northwest-ward toward central Arabian Sea and is located around 1010 km away from (Ras Madrakah).

The cyclone was named by Myanmar. The next cyclone will be called Maha and the following one Bulbul.

Eight countries decide the names of cyclones in the Bay of Bengal, the Indian Ocean and the Arabian Sea. Each of the countries lists out eight names which are approved by weathermen of these countries. Each time the list has 64 names and the countries take turns to name the cyclones.