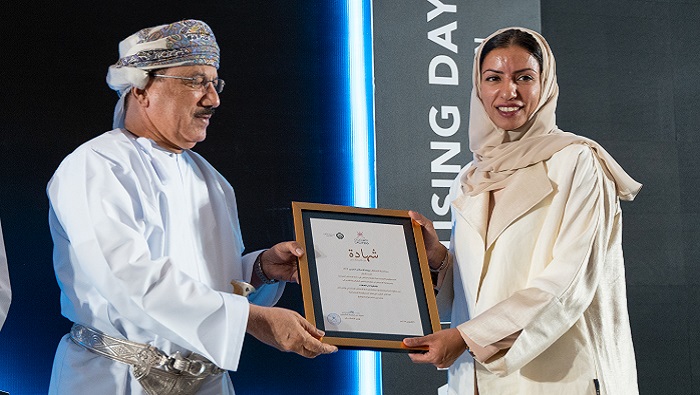 Muscat: The Dar Al Atta'a has been honoured by the Ministry of Housing for their sincere efforts and continued support for social housing programs as part of the Arab Housing Day celebrations.

Since its beginning, The Dar Al Atta'a association has managed to build 88 houses and has maintained more than 500 houses for people in need in different places across the Sultanate.

Iman Wahaibi, vice president of Dar Al Atta'a said, "The association has a program for building and maintenance of houses called “Safe Housing” in the belief that the home is the primary safety pillar of the individual and the family."

The program, which aims to maintain and build houses, works according to an integrated system, starting with the selection of eligible families, through research and site visits, carried out by the family welfare department and the association's engineers.

Ministry of Housing and Dar Al-Atta'a Association celebrated the Arab Housing Day, under the slogan 'Social Responsibility of the Private Sector in Supporting Affordable Housing', under the patronage of HE Sheikh Saif bin Mohammed Al-Shabibi, Minister of Housing and in the presence of a number of dignitaries.

During the ceremony, Dar Al-Atta'a was honored for its sincere efforts and continued support for social housing programs within the framework of social responsibility.
The association has continually sought to create better life opportunities for those in need.

It is worth mentioning that Dar Al Atta'a Association believes in professionalism and transparency in accordance with international quality standards. It has obtained certificates of ISO 9001 in Quality and ISO 14001 in Environment and prepared a governance document in cooperation with the Oman Center for Governance and Sustainability.