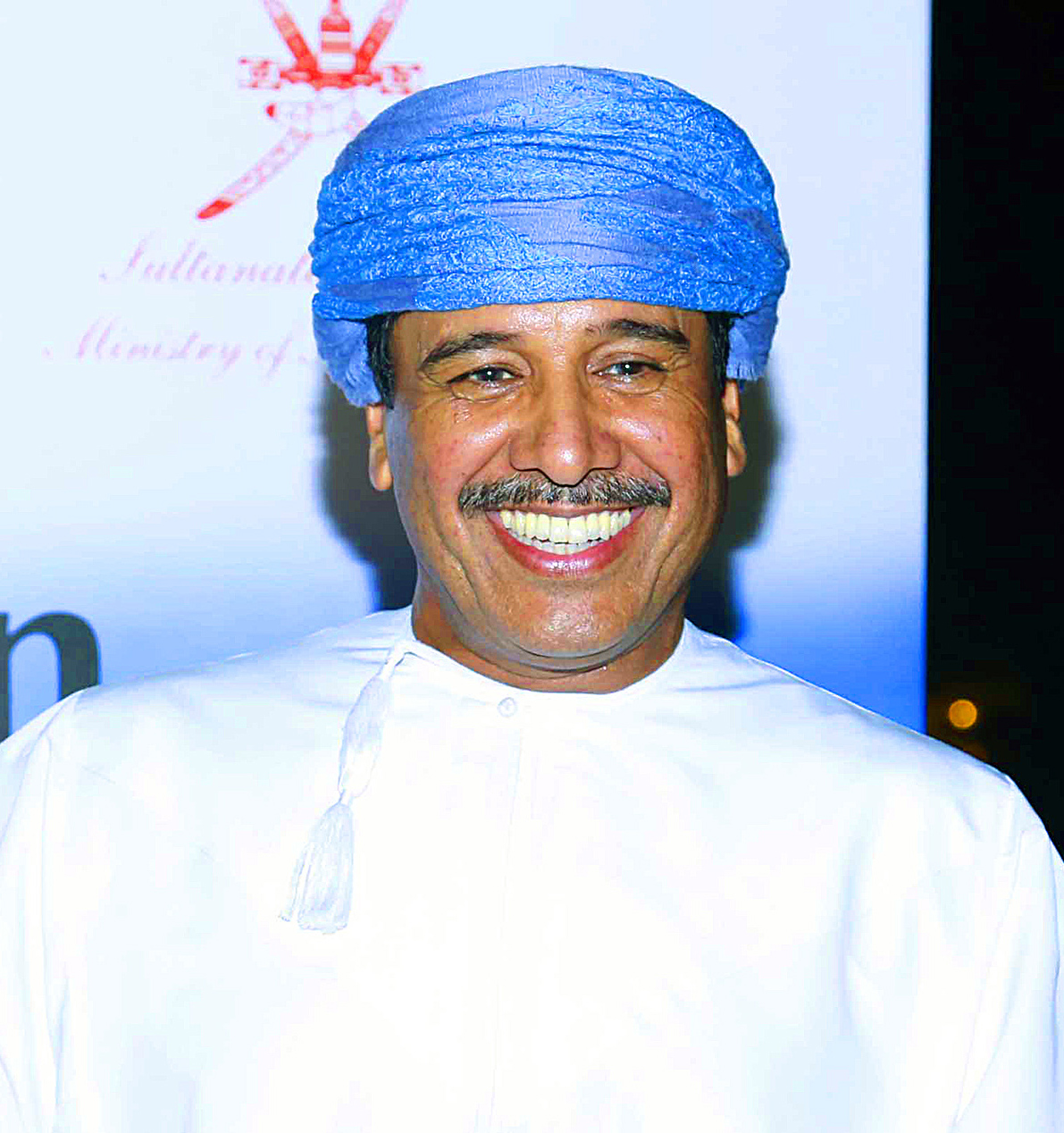 Muscat: The Ministry of Sports Affairs included former international player Ali bin Hameed Al Saleh when it announced the names of the Oman Golf Committee (OGC) members for a new two-year term.
According to information received from the Ministry of Sports Affairs on Tuesday, Ali Hameed is among the three new faces though three others, including the chairman, have been retained.
Mundhir Al Barwani remains the chairman of the OGC while Ahmed bin Faisal Al Jhdhamy will continue to be the vice-chairman. Sharifa bint Tahir bin Mohammed, the lone woman on the committee, continues to serve the Sultanate’s golf body as a member.
Ali Hameed, after having played at the highest level, representing the Sultanate at various international and winning laurels for the country, retired from national duty last year.
His experience and understanding of the sport will be of great benefit for the OGC which has already launched several ambitious programmes for the development of golf in the country.
The other new members of the committee are Masoud Abdullah Al Barwani and Ghalib bin Fauzi Al Busaidi.
Ali elated
Speaking to Times Sport immediately after the ministry’s announcement, Ali Hameed said he is ‘thrilled and excited’ to be given the ‘great opportunity to serve Oman golf’.
“I was honoured to be nominated... and now I am thrilled and excited to be selected as a member of the Oman Golf Committee,” he said.
“I would like to thank the Ministry of Sports Affairs for this opportunity. I think this is a great opportunity given to me to serve the country and Oman golf,” he added.
“It’s an opportunity for me to give back to the sport I love so much. I have given my best as a player and now I will do my best for the sport as a member of the Oman Golf Committee.”
The former top player, however, admitted ‘it’s a huge responsibility and a big challenge’.
“It is no doubt a huge responsibility and I am ready for a big challenge - that is the development of this beautiful game in our country,” he said.
“The Oman Golf Committee has done a lot in the past couple of years. Now we have to continue the good work and strive for more development.”
Innovate and involve
Asked about the key areas the new board members should be looking at, he said: “As I said the OGC is already doing a great job. Now we have to take the sport further in all aspects.”
“Golf is not and should not be 100 percent dependent on government. We already have a number of private sector organisations supporting the game. But there is a need to involve more such orgnisations and for that we need innovative ideas and we need to prioritise our strategies,” he said.
“The spreading golf across the Sultanate and popularising the game among the locals will of course be on top of the priorities.
“We should make sure that the national teams, of all levels, get proper support to achieve good results. And more importantly we should also work towards enhancing the training facilities and creating more opportunities for the national teams and players, so that they can focus on winning laurels for the country.”
Meanwhile, Mundhir Al Barwani while thanking the ministry and Minister of Sports Affairs Sheikh Saad bin Mohammed Al Mardouf Al Saadi for the formation of the new committee, said: “Golf in Oman has evolved and progressed significantly in recent years, thanks mainly to the care and attention accorded to the sport by the Ministry of Sports Affairs.”
“Golf in Oman has seen a big jump in the standard as in the past two years it has attracted a large number of amateur players. There are more number of people, both Omanis and expatriates, who play golf now than ever. The success of national teams in various international events also contributed to progress and development the sport,” he said.
“Ever since we took over the reins for OGC, it has been our endeavour to increase the number of local competitions,” he added.
Vice-chairman Ahmed Al Jhdhamy, while thanking the ministry for showing faith in the members, said: “It is very pleasing to know that our work is being appreciated. This is the kind of recognition that gives confidence and motivation to carry on with the good work we are doing at the Oman Golf Committee.”
Al Jhdhamy, a long-serving administrator at the ministry who also worked with Oman Football Association and Oman Tennis Association in the past, said: “We need to and we can do more for Oman golf. There is a growing interest and a lot of young Omanis are taking to the sport. So there is a lot of scope for development and we are determined to carry on the good work.”
OGC members
Chairman: Mundhir Al Barwani
Vice-chairman: Ahmed Faisal Al Jhdhamy
Members: Ali bin Hameed Al Saleh, Masoud bin Abdullah Al Barwani, Ghalib bin Fauzi Al Busaidi, Sharifa bint Tahir bin Mohammed