Flight ticket prices in Oman among cheapest in GCC 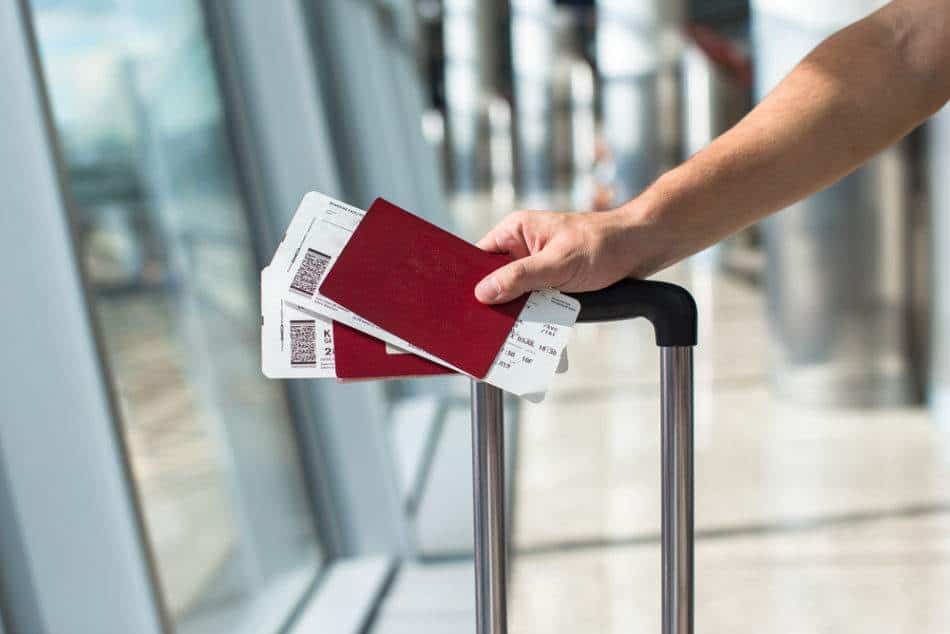 Muscat: People who bought flight tickets in Oman paid some of the cheapest prices across the Gulf Cooperation Council nations, according to a new travel report.

The Summer Travel Insights Report, which was jointly published by travel companies Cleartrip and Flyin, said that ticket prices in Oman were the second-cheapest in the six-member Gulf Cooperation Council, with an average fare costing just $239 (OMR 92) in the first half of 2019.

Qatar was by far the most expensive GCC country from which to travel, with tickets costing an average of $303 (OMR 116.5).

“After a year of fluctuations, air fares in the region continued to increase during the first half of 2019,” said a statement from the companies. “The contrast between the highest average fare per person and lowest, Saudi Arabia at $206, showed no signs of narrowing.”

Last year, Oman recorded the lowest average fare prices as compared to the other GCC nations (with the exception of Qatar). Ticket prices in Oman cost an average of just $192 (OMR 74), while ticket costs in Saudi Arabia were priced at average of $209 (OMR 80.5). 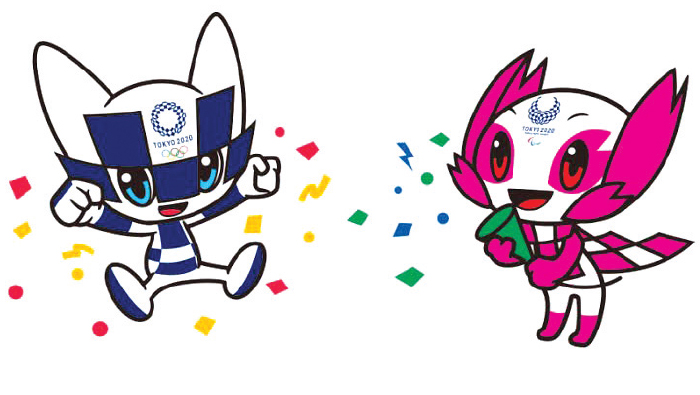 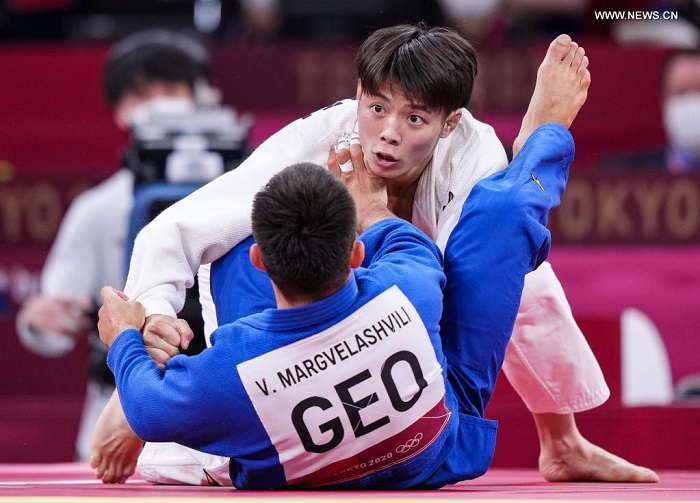 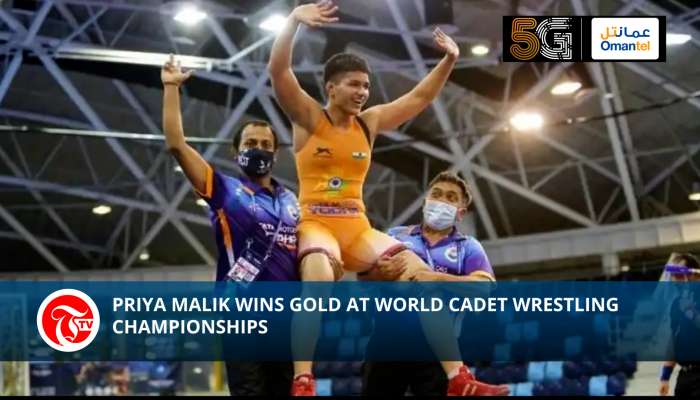 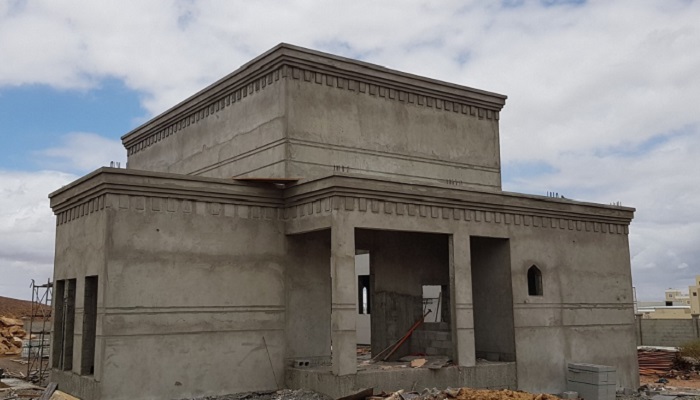