This island in Oman has a interesting history and beautiful views 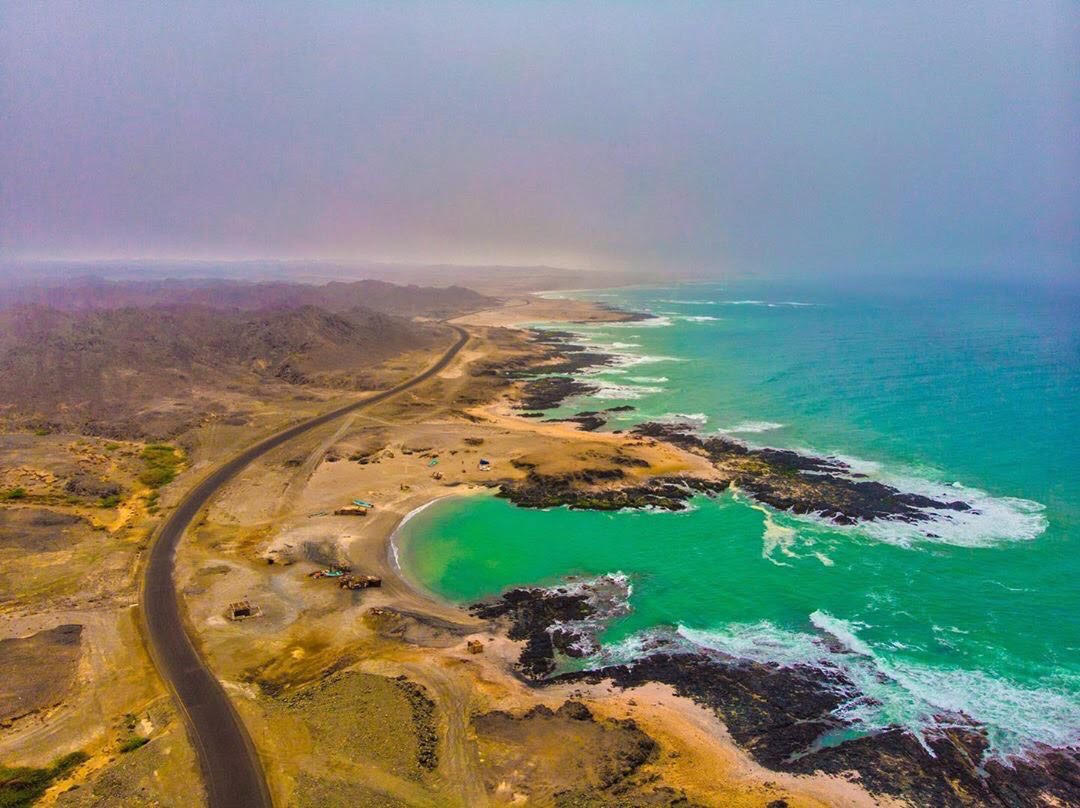 Masirah Island, located in the south-eastern Al Sharqia governorate is connected to several other islands, the most important of which is Shanezi.

There are more than twelve villages which house around 14,000 people. Masirah in the past was a resting station for ships which would restock fresh water. Legend has it that Alexander Al Makdooni made this island his base and named it Serapis.

Author Yaqout Al Hamawi has said in his book, Mu'jam Al Buldan, "Masirah is a great island in the Oman Sea.” 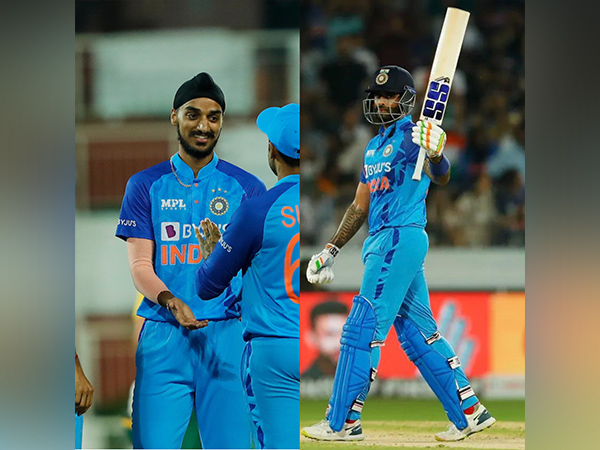 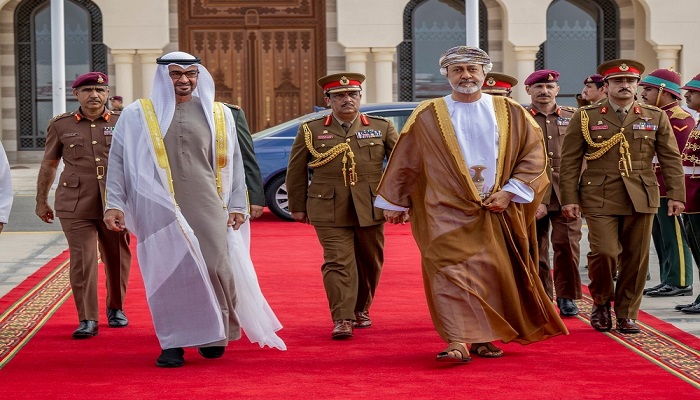 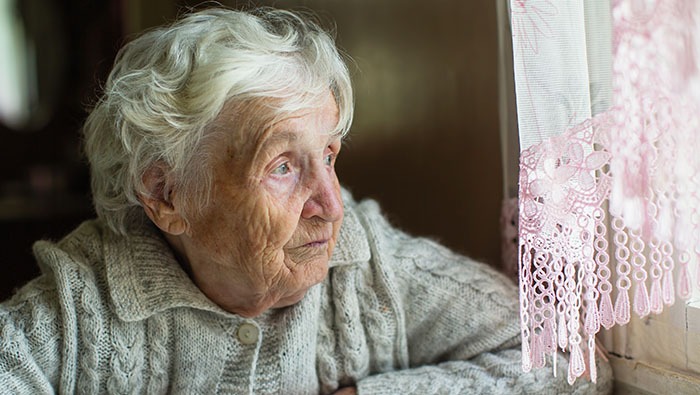 Resilience of older persons in a changing world 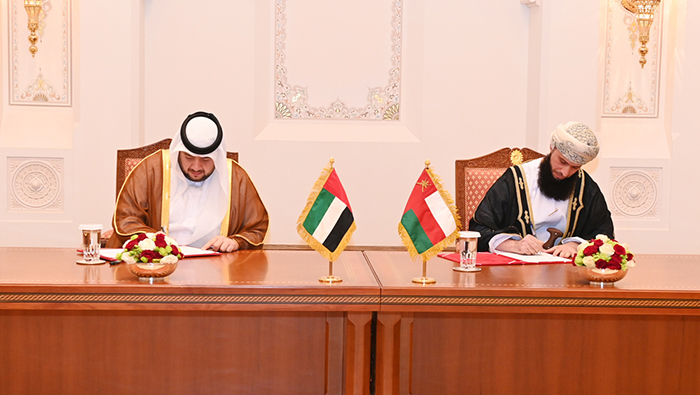