Oman and Syria hold talks on cultural and heritage 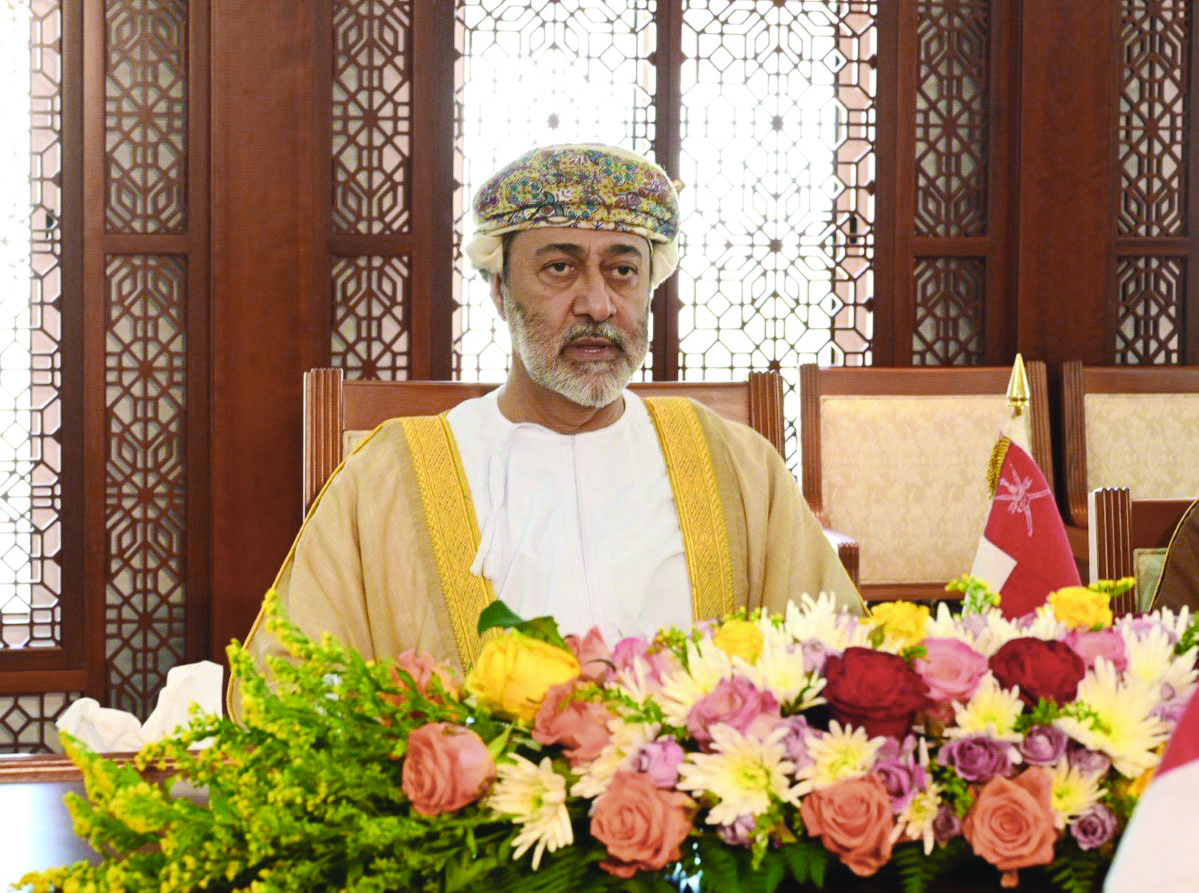 The session discussed topics related to the cultural and heritage aspects, as well as matters pertaining to the National Museum. On the cultural side, the session reviewed the general cultural scene, exchanging invitations for activities, events, festivals and cultural exhibitions held in both countries.
The session also discussed cooperation with the Syrian side in the field of exchange of publications, research studies related to literature and arts and displaying them in the national libraries and leading universities, in addition to developing joint programmes between the two countries in the field of manuscripts, libraries and performing arts.
On the heritage side, the session discussed cooperation in combating illegal trafficking in cultural properties, exchange of publications and scientific studies in the field of archeology and museums, and capacity-building through training courses in heritage management in related fields.

In the field of the National Museum, the session discussed the mechanisms of activating the Memorandum of Understanding (MoU) between the National Museum of Oman and the Directorate General of Antiquities and Museums after signing the MoU, in addition to cooperation between the National Museum and the Syrian Directorate General of Antiquities and Museums on the preservation and conservation of Syrian archaeological artifacts. The session also discussed organising a temporary exhibition after the completion of the preservation of such artifacts.

Speaking to journalists after the talks, Mohammed Munir Al Ahmad said that his visit to the Sultanate “Reflects the extent of ties of brotherhood and cooperation between the two countries. The Syrian ambassador to the Sultanate arranged this cultural visit and the prospects for cooperation between the two ministries of heritage and culture in the Sultanate and culture in Syria are fruitful.”
“The visit resulted in a set of articles that will activate the existing cultural cooperation between our two countries for a long time ago, but as a result of the unjust war in Syria, it could have been more effective, so we came to activate what can be activated and we reached a set of resolutions including a memorandum of understanding between the two ministries after completing the usual procedures for both ministries in both countries,” he added.
The session was attended from the Omani side by Sheikh Hamad bin Hilal Al Ma’amari, Undersecretary of the Ministry of Heritage and Culture for Cultural Affairs, Salim bin Mohammed Al Mahrouqi, Undersecretary of the Ministry of Heritage and Culture for Heritage Affairs, Sayyid Faisal bin Hamoud Al Busaidi, Advisor to the Minister of Heritage and Culture, and officials at the ministry.
The session was attended from the Syrian side by Dr Basam Saif Al Din Al Khatib, Ambassador of the Syrian Arab Republic to the Sultanate and the delegation accompanying the guest.