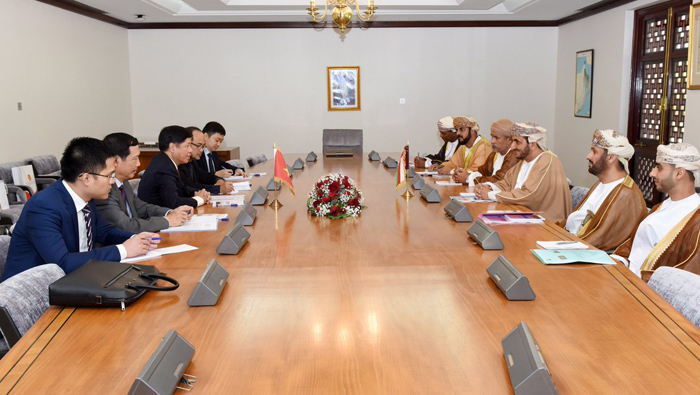 Muscat: The 3rd round of political consultations between the foreign ministries of the Sultanate and the Socialist Republic of Vietnam was held at the Ministry of Foreign Affairs yesterday.

The Omani side was chaired by Sheikh Khalifa bin Ali Al Harthy, Undersecretary of the Ministry of Foreign Affairs for Diplomatic Affairs while it was led from the Vietnamese side by Nguyen Quoc Cuong, Vietnamese Deputy Foreign Minister.

The two sides discussed the bilateral relations between the two countries and means of enhancing them in various fields. They also exchanged viewpoints on several regional and international situations.

The session was attended by officials from the foreign ministries of the two countries.