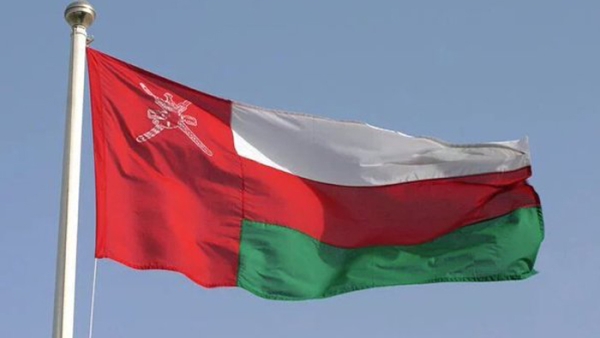 Geneva: For more than two decades the Sultanate has been implementing the United Nations Secretary General’s plan to combat violence related to terrorism.
This was affirmed by the Sultanate at a senior level session at the international conference on terrorism related violence which was held in Geneva.
Ambassador Abdullah bin Nasser Al Rahbi, the Sultanate’s Permanent Delegate to the United Nations and other international organisations in Geneva, who chaired the Sultanate’s delegation to the conference said that the Sultanate has sounded alarming bells for the growth of terrorism phenomenon and its hazards.
It has also realised the causes behind this phenomenon and therefore has developed plans and promulgated legislations that promote equality among citizens regardless of origin, religion and ethnic group and provided them with all forms of protection.
The Sultanate also affirmed the importance of the UN General Assembly Resolution # 70/245 dated February 12, 2016 while taking into consideration the remarks of the different countries of the world. He added that the Sultanate hails the efforts made to combat this phenomenon, which threatens human stability, security and cultural heritage.
He added that the Sultanate has promoted tolerance values in its education and cultural programmes, as well as in its religious speech. It warned against involving youths in armed conflicts and developed plans to combat terrorism many years ago.
These plans were developed by academicians and specialists who represent the different sectors of the state with special focus on development aspects.
He affirmed that the Sultanate is committed to tolerance culture, the wise vision of His Majesty Sultan Qaboos bin Said in solving disputes through peaceful means, His Majesty the Sultan’s repeated calls for promoting tolerance, peaceful coexistence, non-interference in others affairs and establishing specialised centers, such as Sultan Qaboos Higher Center for Culture and Science to prepare leaders who can cope with modern developments.