Travelling abroad? Omanis should take this step to register their votes 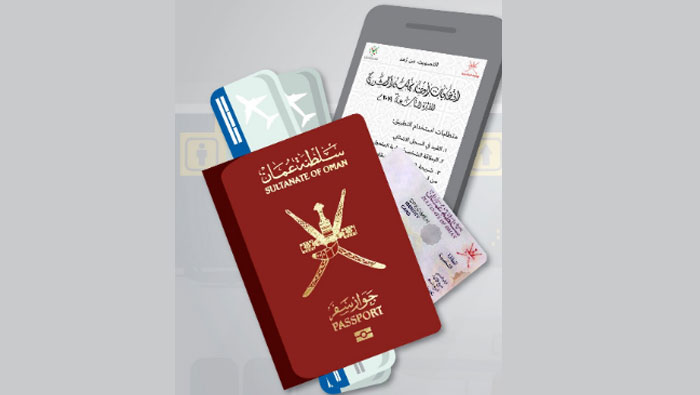 Muscat: Don't forget to activate the PKI system in your phone before leaving the country in order to maintain your right to vote for your candidate for the Shura Council elections.

The Ministry of Interior announced in a statement, "Voters traveling through Muscat International Airport can activate the electronic certification system for Shura Council elections in the mobile phone at an one stop station at the departures hall."

"This service will enable voters to vote for their candidates for the ninth term of the Shura Council electronically while being outside the Sultanate during the voting period," Oman Airports added.

The date of online voting for people abroad will be on October 19 from 8:00 am to 8:00 pm the same day and October 27, 2019, is the day of voting for the election for those inside the Sultanate to elect members for the ninth term of the Shura Council.