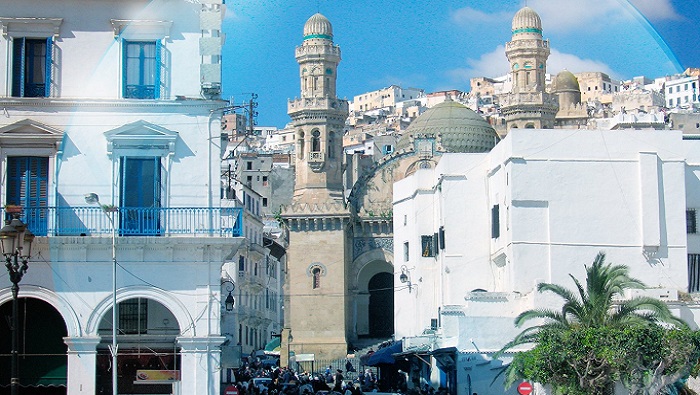 Algiers: Algerian Council of Ministers on Sunday adopted the draft Budget Law 2020 and the draft amendments to the hydrocarbons law, the presidency said in a statement.

The two draft laws are due to be examined ahead of approval by the two houses of the parliament in the coming days.

Earlier on Sunday, hundreds of people staged a sit-in in front of the parliament in downtown Algiers to protest the draft amendments on hydrocarbons law.

A protester told Xinhua that "the draft law on hydrocarbons would likely undermine national raw materials, including oil and gas, as it provides excessive advantages for foreign companies on the expense of national interests."

However, the statement by the Council of Ministers said that the draft law aims at attracting foreign investment to the energy sector, ahead of boosting Algeria's oil and gas outputs, amid growing local and international demand.

The draft law aims "to provide stable legal, institutional and fiscal system, as well as incentive advantages for foreign investment in the field of hydrocarbons in the long term without undermining national interests," it added.

On 23 September, Algerian energy giant Sonatrach said that it was "more than ever necessary and urgent to enact a new hydrocarbons law adapted to the international context, while enhancing Algeria's competitiveness advantage.”