Fuel truck crashes into, burns down 10 houses in Honduras 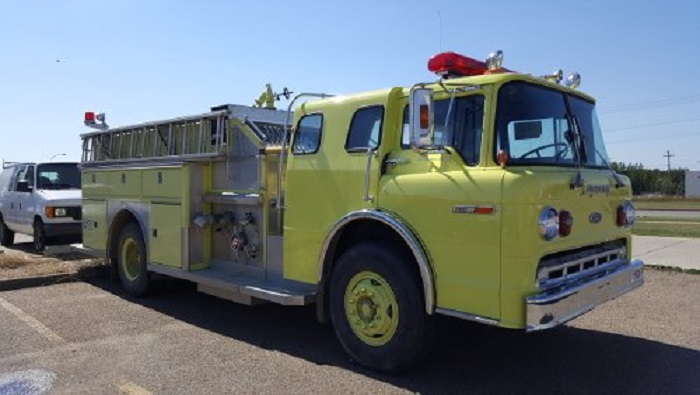 Tegucigalpa: A tanker truck carrying fuel crashed into a residence and exploded, setting fire to at least 10 houses in the Honduran capital of Tegucigalpa on Sunday, the Fire Department said.

The driver of the vehicle, Carlos Eleodoro Reyes, 54, was killed in the accident in the capital's outlying Germania district.

Nine others reportedly suffered first- and second-degree burns, but are in stable condition.

A furniture factory and 16 vehicles were damaged or destroyed by the fire, according to a preliminary police report.

Authorities believe Reyes drove his vehicle off the road on purpose, after realizing his breaks were not working. The tanker was full and exploded on impact.

Jose Manuel Zelaya, the local fire chief, said the fire spread for some 7,000 square meters around the crash site.

It took firefighters two hours to control the blaze.