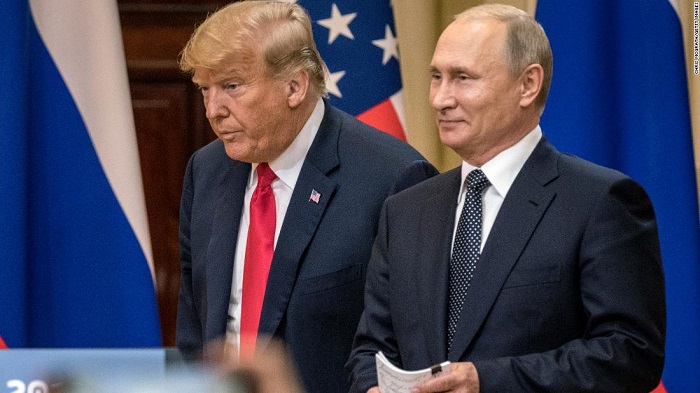 "The New START Treaty is actually the only treaty that we have to prevent us from falling back into a full-scale arms race," Putin said in an interview with RT Arabic, Sky News Arabia and Al-Arabiya, according to a Kremlin transcript.

Putin noted that the treaty, which expires in 2021, serves to further reduce and limit the entire range of strategic offensive arms, including land, sea and air-based combat inter-continental ballistic missile launchers.

"To make sure it is extended, we need to be working on it right now," Putin said.

The president said that Russia has already put forward with its proposals to the US Administration but has not received the latter's reply yet.

He expressed concerns that Washington might not have made up its mind yet as to whether they need to extend the treaty or not, which is not a positive sign to the future of the pact.

"If this treaty is not extended, the world will have no means of limiting the number of offensive weapons, and this is bad news," said Putin, adding that "the world will be less safe and a much less predictable place."

Moscow and Washington signed the treaty in 2010, which stipulates the limits to the numbers of various strategic weapons possessed by both parties. The agreement can be extended for at most five years with the consent of the two countries.