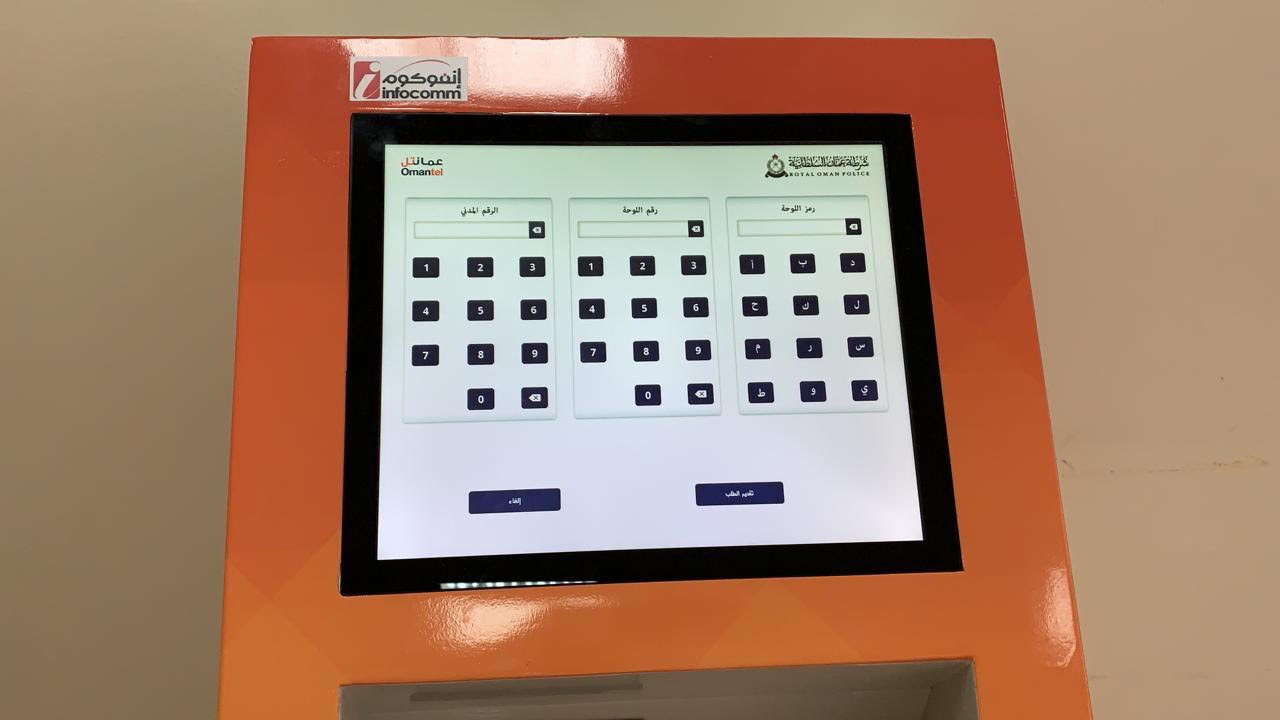 Muscat: A pilot project, in which vehicle owners who electronically renew their ownership will be able to take printouts from a kiosk, has been launched.

While renewal is permitted by the Royal Oman Police through smartphones or their website, the documents are circulated by local traffic departments. "This project was started in association with Omantel. Now everyone can recieve ownership details of vehicles from this self service kiosk," a police official said.

The project will remain in pilot phase for one month then it will be installed across all governorates.

”Once the ownership of the vehicle is renewed through an application filed with the Royal Oman Police, the payment will be made by bank card in a dedicated kiosk to renew ownership. The document can be recieved through the device," the police officer said.

Initially, the kiosk has been kept in the General Directorate of Traffic. "After evaluating statistics, studies will be conducted by the Traffic Department on this project to install these kiosks in all governorates,” he added.