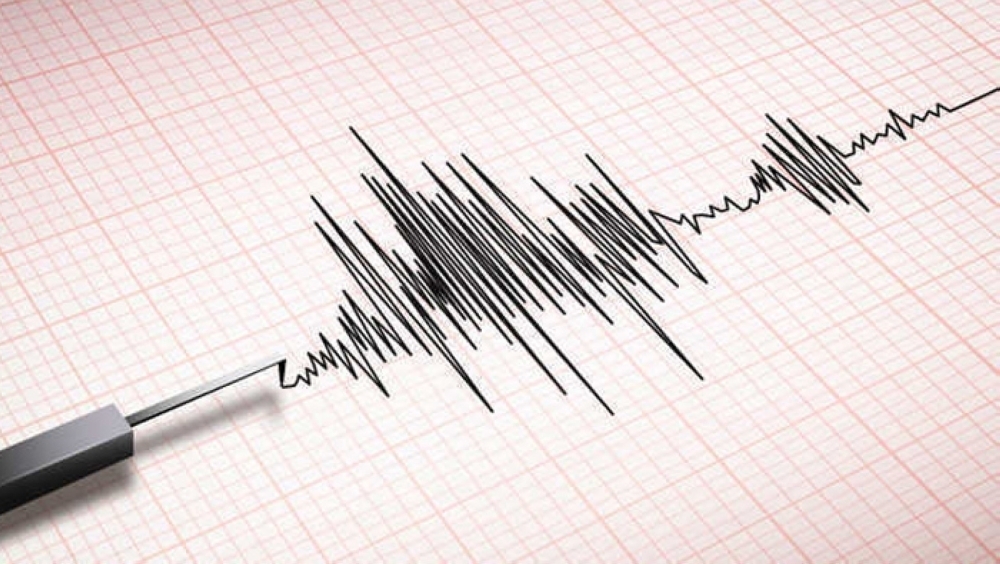 This was reported by the by the state-run Radio Pakistan.

According to the Pakistan Meteorological Department, the epic center of the quake was the Hindu Kush mountain range in Afghanistan, roughly 157 kilometers below the surface of earth.

The tremors were felt in Khyber Pakhtunkhwa (KP) and northern areas of Pakistan, including Peshawar, Malakand, Mardan, Charsadda, Attock and the Hazara division, spreading panic and fear among locals.

In addition to that, a 3.8 magnitude earthquake was recorded that shook parts of Punjab on Sunday.

Last week, the Pakistan Meteorological Department (PMD) reported a 5.2-magnitude earthquake in KP. The epicentre of the quake was in the Hindu Kush region in Afghanistan, the officials at PMD reported.