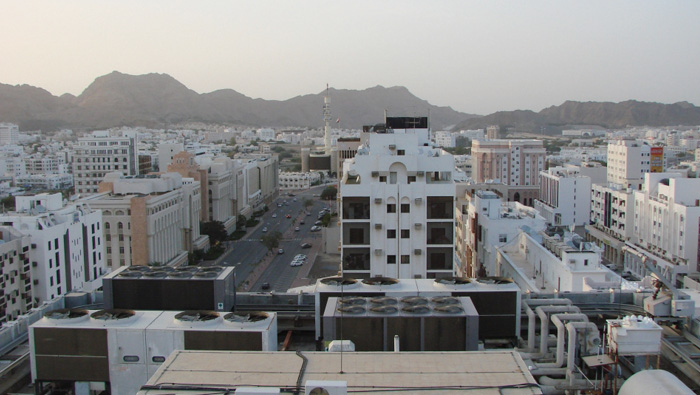 Muscat: The value of traded contracts during September 2019 stood at over OMR173.30 million, while the collected fees amounted to over OMR6.07 million, Abdullah bin Salim Al Mukhaini, Secretary of the Real Estate Registry at the Ministry of Housing, said.
The real estate activity involved 33,665 transactions that included sale, grant, inheritance, exchange, mortgage and mortgage redemption, usufruct and division transactions, he added.
Al Mukhaini added that the total value of sale contracts stood at over OMR81.64 million through 5,058 sale transactions at the level of the Sultanate’s governorates while the fees collected hit over touched OMR3.16 million.
He pointed out that the Governorate of North Al Batinah recorded the highest number of sale contracts at 1,106 compared to other governorates during September 2019, followed by the Governorate of South Al Batinah with 889, the Governorate of Muscat with 778, A’Dakhiliyah with 629, South A’Sharqiyah with 409, North A’Sharqiyah with 384, A’Dhahirah with 364, Dhofar with 238 and Al Buraimi with 126, Al Wusta with 104 and Musandam with 31 sale contracts.
Al Mukhaini added that 22,747 title deeds were issued during September 2019 including those issued for the GCC citizens. The Secretary of the Real Estate Registry at the Ministry of Housing added that the total value of exchange contracts reached over OMR1.41 million while the fees collected from such contract transactions stood at more than OMR28,000, through 122 relevant contracts.
The total value of mortgage contracts stood at more than OMR90.24 million through concluding contracts at the level of governorates in the Sultanate. The fees collected from mortgage contracts hit OMR529,000.