Turkey to abolish visas for EU citizens, including Greek Cypriots, under migrant deal 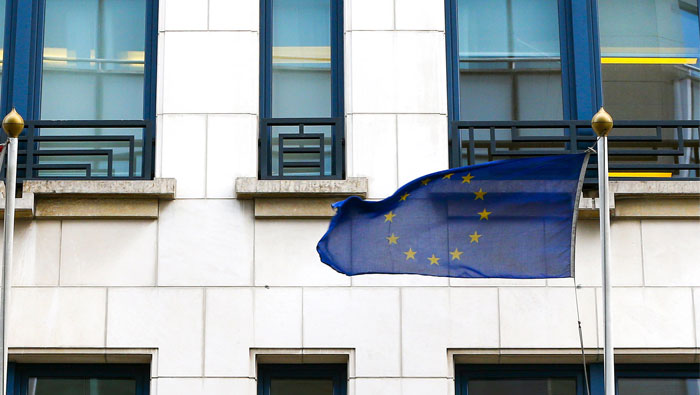 Ankara: Turkey has agreed to abolish visa restrictions for all European Union citizens, including Greek Cypriots, passing one of the last remaining hurdles for it to secure visa-free access to Europe for its own nationals.
The Turkish cabinet late on Monday approved waiving visas for visitors from all 28 EU member states once Europe relaxes its own visa requirements for Turks, according to a decision published in the country's Official Gazette.
Although the visa waiver will apply to Greek Cypriots, a Turkish official told Reuters it did not amount to Turkish recognition of Cyprus.
Liberalising visa rules for Turkey, a country of 79 million people, is a contentious issue among EU states, but Brussels is pushing ahead to keep a migration accord in place that should help ease Europe's worst migration crisis since World War Two.
The European Commission is expected to declare on Wednesday that Turkey has broadly met the criteria for visa liberalisation and to ask EU governments and the European Parliament to approve the decision by the end of June.
"With this decree, Turkey has fulfilled one more of the important benchmarks for visa liberalisation," European Commission spokesman Margaritas Schinas told a daily briefing in Brussels.
One of the biggest obstacles in Turkey's relations with the EU is Ankara's refusal to recognise EU member Cyprus, the Mediterranean island divided for four decades between the Turkish-controlled north, recognised only by Ankara, and the Greek Cypriot south, which has international recognition.
"This doesn't mean the recognition of Cyprus. If the EU abolishes visas for Turkish citizens, then we will also abolish visas for the remaining EU countries," the Turkish official said on condition of anonymity because the full deal has not yet been finalised.
"Right now, Greek Cypriots can already travel to Turkey, but we are issuing their visa on a separate paper. With this new arrangement they won't need a visa."
Cyprus would wait for the assessment review of the European Commission on Wednesday before making any comment, government spokesman Nikos Christodoulides told the Cyprus News Agency.
Nordic foreign ministers meeting in Finland said it was important that Turkey reached all 72 criteria before visa-free travel for Turks could be allowed.
"It is an important deal, we need it in Europe. But we must be strict in that sense, that when we have agreed on those benchmarks, they should be fulfilled," Finnish Foreign Minister Timo Soini, head of the nationalist Finns party, told a news conference.