US observers welcome progress in trade talks with China 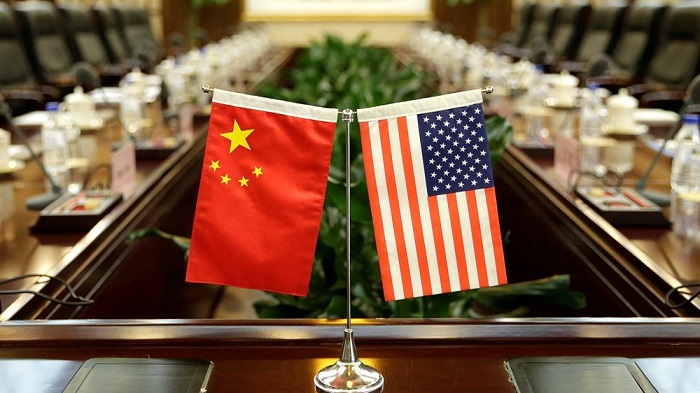 New York: US-based observers on Friday welcomed the progress made in the latest round of high-level economic and trade consultations between the United States and China.

They also discussed the arrangement for future consultations and agreed to strive toward eventually reaching an agreement.

"It's good to hear positive news on our trade negotiations with China," Grant Kimberley, marketing director of the Iowa Soybean Association, told Xinhua via email on Friday.

"In just two years, US soybean exports to China have fallen from 36 mmt (million metric tons) to 13 mmt. That's a significant drop," Kimberley said. "There is a long way to go until a full deal is reached but this parcel of good news is welcomed. We now await further details."

"I'm glad they are talking progress. I'm ready to see progress!" said Phil Ham, who owns a 1,700-acre (688 hectares) family farm in Forsyth, Georgia, in a text message to Xinhua. "US beef producers would love to see the Chinese people with all the beef they want."

While describing the progress as "a good thing," Sourabh Gupta, a senior fellow at the Washington-based Institute for China-America Studies, struck a note of caution, citing the twists and turns of the protracted process.

"I sincerely hope that the US and China have turned a corner in their bitter trade conflict. The signs seem to say so," he said in an interview via email.

David French, senior vice president for government relations of the National Retail Federation, said in a statement on Friday that retailers are encouraged by the progress.

They are also "pleased that the administration has listened to the concerns of the business community as the trade war takes an increasing toll on the American economy," he added.

"Although this is a step in the right direction, the uncertainty continues," he cautioned. "We urge both sides to stay at the negotiating table with the goal of lifting all tariffs and fundamentally resetting US-China trade relations.”