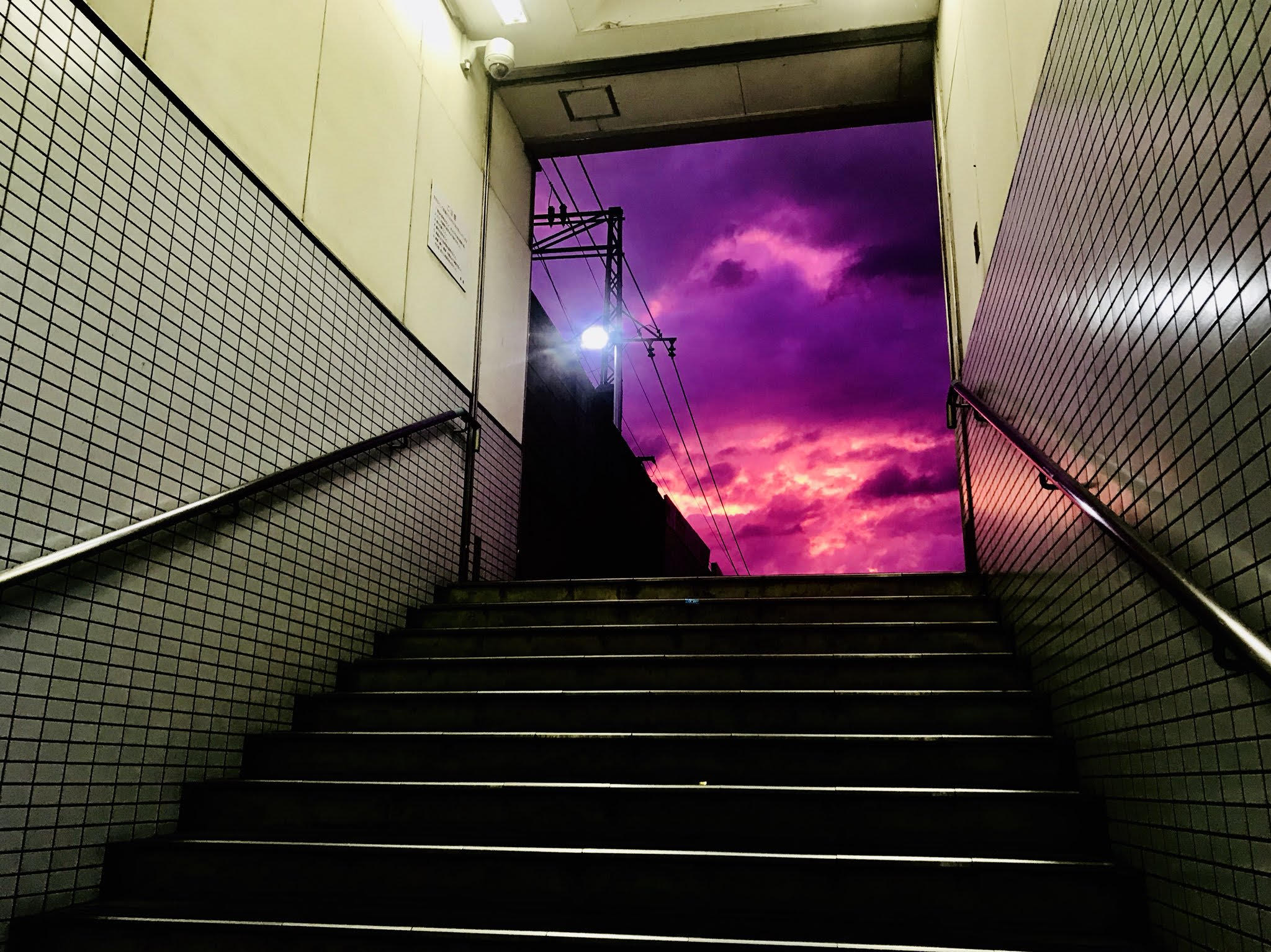 The storm — one of the most powerful tropical cyclones to ever hit the country — unleashed heavy rain and winds, paralysing the capital, Tokyo, and prompting authorities to issue non-compulsory evacuation orders to more than 6 million people.

Public broadcaster NHK reported that around 120 people had suffered injuries, while more than a dozen remained unaccounted for. Some 425,000 households were without power, the government said.

Japanese Prime Minister Shinzo Abe offered condolences to the families of those who died and said the government was working to save lives.

"The government will do everything in its power to cooperate with relevant agencies to restore services as soon as possible," Abe said.

Government spokesperson Yoshihide Suga said 27,000 troops and other emergency crews had been deployed to rescue those stranded in flood-hit areas. Military helicopters were also involved in search efforts.

At its peak, the typhoon caused widespread chaos in and around Tokyo, forcing the suspension of train services and the cancellation of more than a thousand flights.

Wind gusts of up to 216 kilometres per hour (134 miles per hour) lashed parts of the country, while unrelenting rainfall caused several rivers to break their banks.

Three Rugby World Cup matches were also canceled, while qualifying at the Japanese Grand Prix at the Suzuka circuit, was postponed.

Hagibis, which means "speed" in Filipino, made landfall southwest of Tokyo at around 7.00 pm (local time) on Saturday. It was expected to weaken and move out to sea late Sunday.

It comes just weeks after another powerful storm, Typhoon Faxai , resulted in two deaths and dozens of injuries in the city of Chiba.

Japan receives approximately 20 typhoons per year, but it is rare for Tokyo to be affected.

The Japanese government has said that Hagibis could be the worst storm to hit the capital since 1958, when a typhoon resulted in more than 1,000 deaths and flooded 500,000 homes.