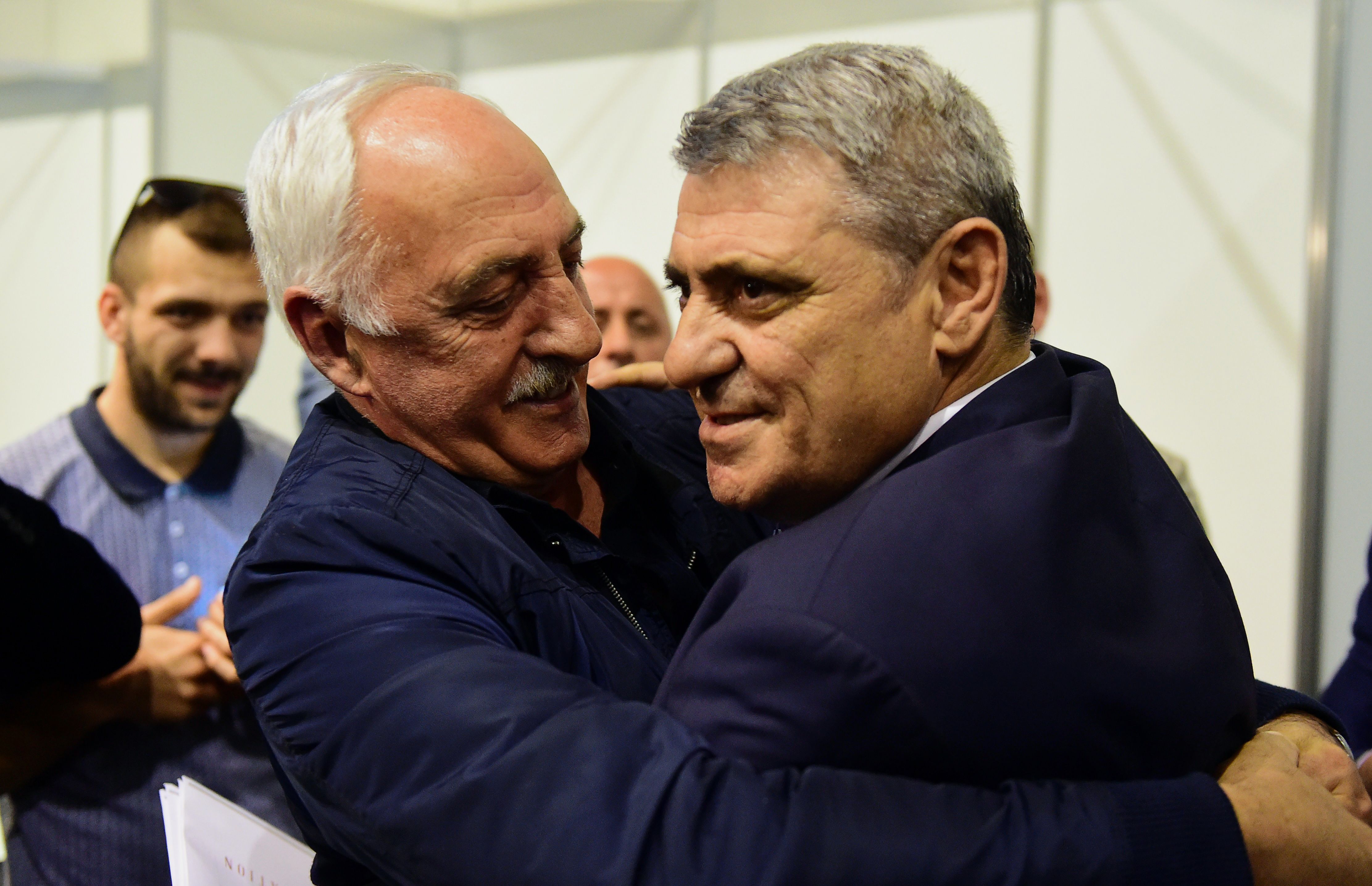 Budapest, Hungary: Kosovo was accepted as a member of UEFA on Tuesday, becoming the 55th member of European soccer's governing body despite strong opposition from neighbouring Serbia, from which it declared independence in 2008.
Twenty-eight of UEFA's members, the minimum necessary, voted in favour of Kosovo and 24 against after a long and sometimes heated discussion at UEFA's Congress.
The decision opens the way for Kosovo to join global soccer body Fifa, at a vote next week, and take part in the 2018 World Cup qualifying competition.
Kosovo President Hashim Thaci wrote on his Facebook page: "Kosovo in UEFA! The best news for countless fans in our republic. Now we will play in international championships, some games will be won some will be lost but no one will ever keep us out from green fields."
It was not immediately clear whether Fifa would allow Kosovar players who have already played for another national team to switch nationalities.
Fifa rules do not allow players to change allegiance but there has been speculation that it could allow a one-off for Kosovo. This would have a big impact on Switzerland and Albania both of which have contingents of players with Kosovar roots.
In Switzerland's case, that includes some of their top players like Granit Xhaka, Xherdan Shaqiri and Valon Behrami.
"We have asked Fifa the question in a very direct way and we would like to receive a clear answer but before we do I can't say anything about this," said UEFA legal director Alasdair Bell.
Albanian FA president Armand Duka said he supported Kosovo's bid in any case. "We have players of Kosovar origins and might be afraid of losing them, but this is not the issue," he told the Congress.
Before the vote, Serbian FA president Tomislav Karadzic had urged the Congress to reject the application, saying it was a case of politics interfering with sport.
"This is a political, not a footballing proposal," he said. "It would create tumult in the region and open a Pandora's box throughout Europe."
"Football must not cross the particular line of changing the borders of any country and accepting the self-proclaimed Kosovo republic would be crossing such a line."
Although Serbia does not recognise Kosovo as a sovereign state, it signed an accord in 2013 aimed at settling relations as a condition for its own progress towards European Union membership.
UEFA statutes say that membership can be granted to any football association "based in a country which is recognised by the United Nations as an independent state."
But Bell said a literal reading of that article "would not make sense from a legal point of view."
"The United Nations has no competence to recognise states; states recognise states; you are either a member of the UN or not, the fact you are not a member of the UN does not mean you are not a state; this is a legal matter," he added.
Kosovo were allowed to play friendlies with restrictions by Fifa in 2014 and have met several teams including Haiti and Turkey.